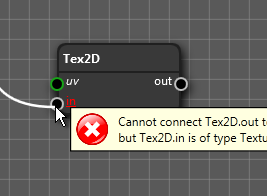 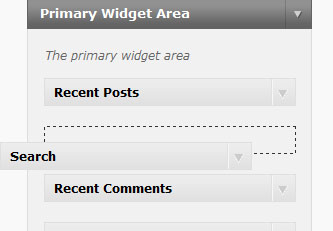 56
How to visualize the possibility of drag'n'drop?
17
Making space for the “drop cue” in a drag-n-drop design
9
Cancelling drag-n-drop action before drop

41
What is a good visual cue for drag and drop? (for reordering a list of items)
7
"Click-and-drop" alternative to drag-and-drop, for accessibility (and maybe mobile-web)
1
What is a small screen alternative for drag and drop?
1
Handling errors for drag-n-drop reordering for a large list
2
What are the most common modifier keys for dragging objects with a mouse?
1
Drag and drop indicator for web folder
2
Visual feedback for restricting drag and drop in a list
1
Drag and drop vs file picker
1
What feedback to give to users about why drag & drop does not work here?