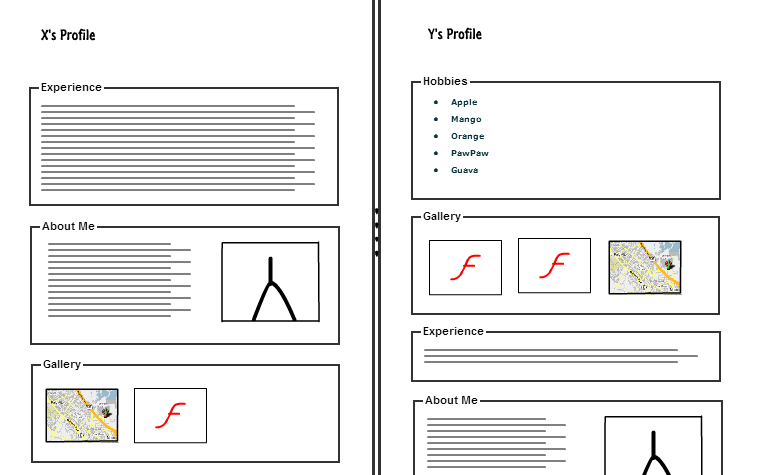 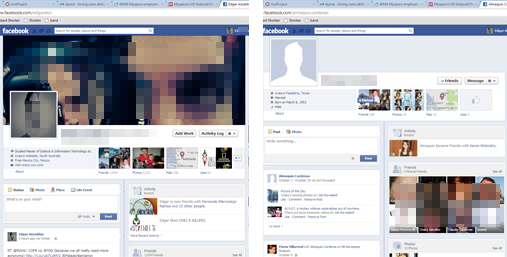 18
Giving my clients all of the information... or not
3
Forcing a workflow while making it easier for the user
3
How do I simplify my complex form? wizard vs. scrolling
3
Do users object to homepages which contain a full section consisting of a contact form?
2
Properly linking to another web page from your home page hero section
5
Should I allow users to edit their age?
2
Order of displaying information
0
Showing order with thumbnail links
1
Is giving the user imprecise information good UX?
2
Best input validation approach for complex and busy screen