I am trying to find evidence for or against automatically scrolling (animating) panel content. Please open this Axure prototype to see exactly what I am talking about. 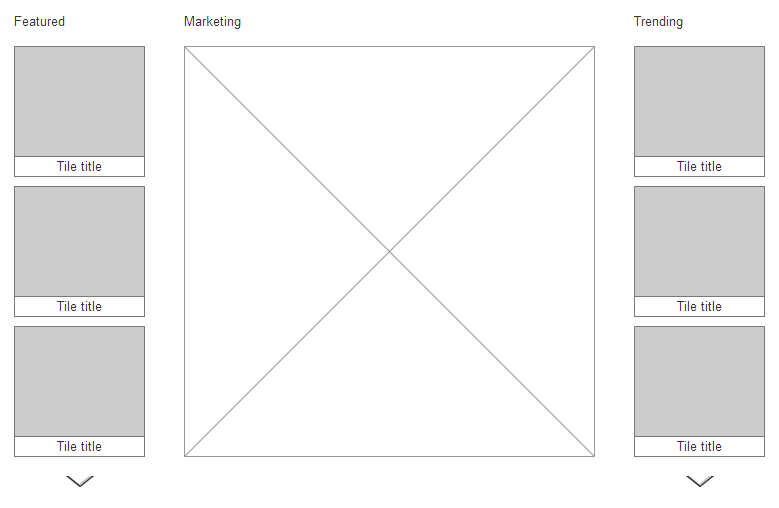 The client wants it, we think it's a terrible idea but have not evidence against. Mr. Nielsen has already said something on the topic (1, 2). But I would like something more concrete.

Also does anyone have any examples of sites that do this automatic scrolling currently?

From an accessibility perspective, WCAG covers this as part of SC 2.2.2 which is a basic Level A guideline. Conformance requires that you allow a user to pause, stop, or hide it.

Moving content can also be a severe distraction for some people. Certain groups, particularly those with attention deficit disorders, find blinking content distracting, making it difficult for them to concentrate on other parts of the Web page.

There are a few good points from the article 5 Big Usability Mistakes Designers Make on Carousels, which could give insight to what problem there might be designing carousels:

If you've been on the web for +10 years, you should also know that moving content is a bad idea. The reason is advertisement who spend a lot of time making their ad as visible as possible through bright coloring, moving images, animations and all sorts of flashing thing. The only effect that had on users of the web where that they learned to avoid movement of any kind. It's probably not as valid today, but personally I don't use carousels for that reason - it looks like advertisement.

That said, you can use a carousel if you avoid the above mentioned design mistakes and implement a style that is coherent with the rest of you web page in terms of colors, shadings and fonts. And if your customers want it ('cause the competition got it) your probably in a bit of a trap. That's why you need to make your carousel better than competitor web site AND point it out to your customer. You'll get a useful carousel and a happy customer willing to pay the invoice.

Not the answer you're looking for? Browse other questions tagged research scrolling prototype or ask your own question.