I'm finding it really difficult to design UI's for android and ios after falling in love with the windows metro design.

I wondered if providing a metro style app across all platforms would be such a bad thing as personally I don't think experience comes much better than on a windows phone app.

Would it be a bad idea to have a single metro style ui across all platforms?

Microsoft have experimented with this idea with their Xbox Live companion app for each platform.

Here's the My Xbox LIVE app for iOS: 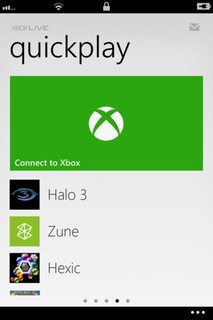 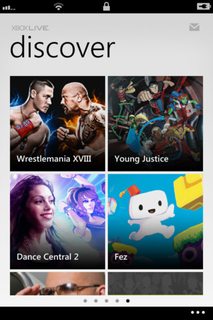 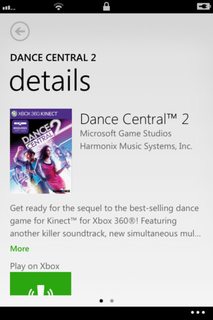 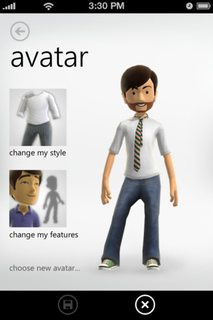 …and here's the same app on Android: 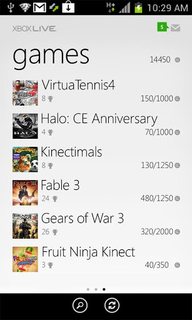 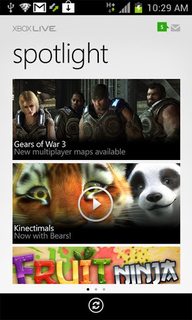 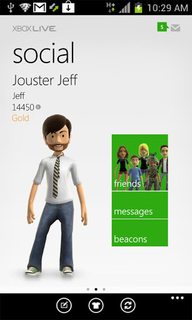 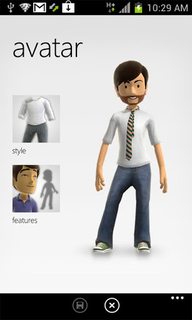 …and lastly, here are some screens from the iPad version: 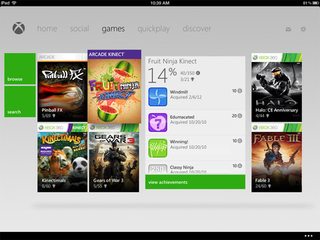 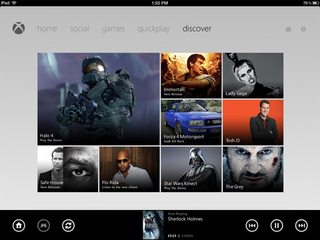 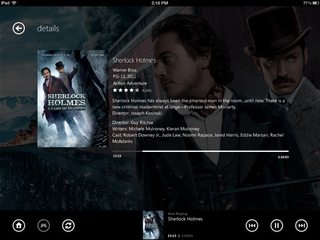 This is all (relatively) easy to design, but extraordinarily difficult to implement technically. Some things to note for instance (that may not be immediately obvious from static screenshots):

I completely understand your sentiments towards Metro (or whatever they're calling it now). It's simple, clean, alive, just overall wonderful. However, I think it's an awful idea to spread across all other platforms.

Each platform has a set of design and functionality standards that their users are accustomed to so by introducing the Metro UI to users on other platforms, you're going to be going against everything they're used to. You also have to consider that your users may not like the Metro UI. If everybody wanted Metro then everybody would buy a Windows Phone, but we know that's not the case since you have users to support elsewhere.

No matter what platform you're focusing on, you should build specifically for that platform in a way that is familiar to the user. You want your users to feel at home in your app which is best achieved by following the guidelines for their platform.

I think the general confusion is that Metro UI (or modern UI as its called now) seems to be all about using large flat tiles and there is confusion about how that could be integrated into design of cross platform apps. However you need to realize that Microsoft uses Live tiles or flat tiles as a reference points to drive home their focus of simplicity and focus on content with the use of large typography and use of animations to bring about fluidity in information flow. The design principles of Metro Design which can be applied everywhere are : 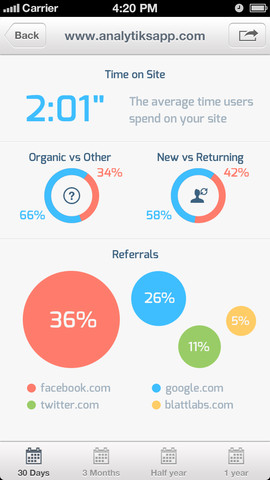 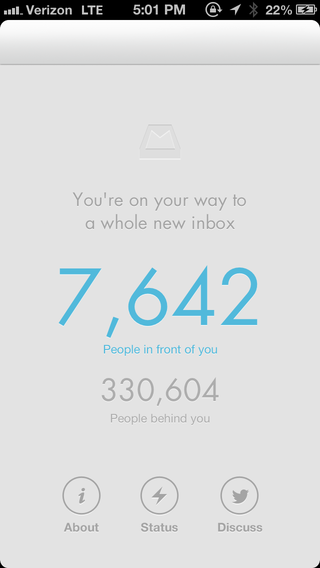 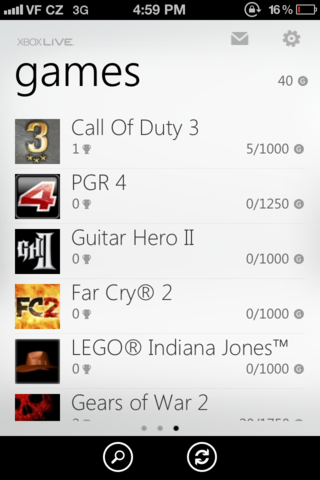 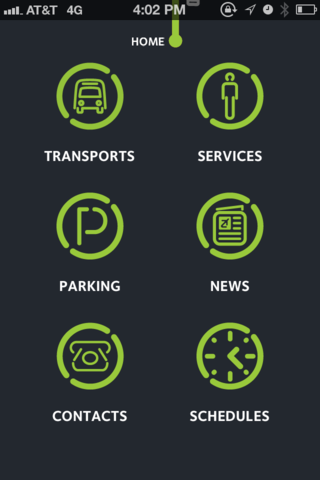 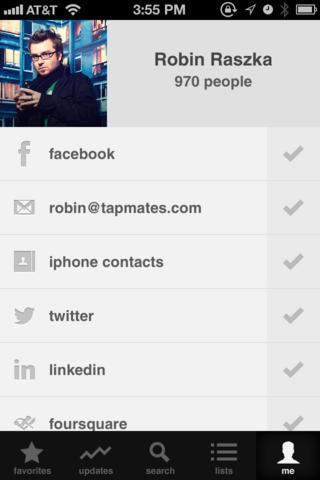 That said, ensure while designing your apps you do follow the design principles of the platform you are designing for so that the users know how to navigate across the app since they would expect consistency in navigation.

I've been impressed with metro style as well and I think it's worth exploring it on other platforms. If a user has a Windows phone and an iPad it would definitely be nice to have the same consistent experience. On the other hand, I think extra caution needs to be taken with introducing any interactions that are drastically different from anything done on iOS or Android not to confuse users. For example, on iOS a click on content can bring up a toolbars; user could have expectations that the same will work in your app. There are some interfaces (e.g. Twitter app on iPad) that don't strictly adhere to iOS interaction guidelines but the app is still quite intuitive and easy to use.

My lastest app uses a flat design (oh yes, I prefer this neutral term rather than the vendor centric one).

So far, the feedback is positive. I don't know which UI style is always better. Nevertheless, the following quote inspired me:

“Well-loved products on the web share a similar design aesthetic, with roughly the same kinds of bevels, inset shadows, and drop shadows. For designers, achieving this level of “lickable” interface is a point of pride. For us, and for a minority of UI designers out there, it feels wrong.“

Only to some point.

The idea of using boxes is not Modern UI (btw. they don't call it Metro any more). Boxes are ok, sometimes it's a really good idea to use it, but going too deep into a different UI will abuse the learned, common ways user interacts with the device.

The only exception is a situation when you want to present the features of another interface. Then you can go wild.

Not the answer you're looking for? Browse other questions tagged android ios metro or ask your own question.

10
Can a mobile application be made using a totally flat design?

8
A workable tag auto-suggestion design for mobile devices
4
Pop-dialog usage on Android tablets
6
What are the UX considerations/issues when porting an iOS app to Windows Phone?
8
Checklist App (Process Documentation) Interface For Android Mobile Tablet & Phone
1
Are there any recommendations for the look of Metro UI table?
0
Does avoiding the hamburger menu on Android break a core platform UI pattern?
2
With a short timeline, should I perform usability testing on both iOS and Android?
5
Android TabStrip navigation alternative on iOS
17
Should the label for a switch component be tappable on iOS?
0
Best Practice For Font Use in Mobile App Design