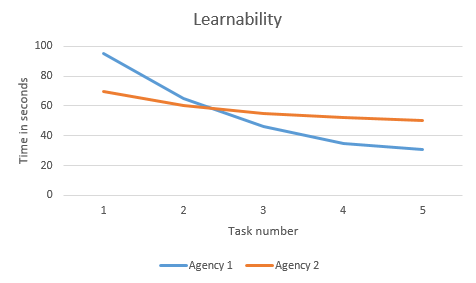 4
What UX metrics can I get from a web application?