What is the best way to approach usability testing an intranet?

In my mind, the biggest difference between testing an intranet and a public website are the users. You know exactly who will be using the intranet, because they have to. The roles and tasks are predefined.

What I'm not sure of is the appropriate sample size and where it should come from. On one hand it makes sense to test an intranet with people that have never seen it, fresh hires for example. On the other hand however, the people who have been using it for years are equally if not more important.

Would it be ideal to test using a few people from each department or role, plus a few new users? Are actual users better or worse to test with than representative users?

There is absolutely no difference in usability testing an intranet site from a public web site. The questions are the same and the conventions are exactly the same on public web sites and intranet. The big difference is the target audience, which on an intranet are this group of people, instead of 30 year old males or women wanting to buy red shoes. The target audience is this company and these are your users.

That’s great news, since you will have the ability to test your intranet on the actual users who will work with the application. Task completions work the same way, and there are (probably) web applications, such as a word processor and a calculation program to address as well.

But when you design an intranet, don’t let the “out-of-the-box” design fool you. The SharePoint 2010 breadcrumb icon is really bad (a folder). Use a standard breadcrumb and you’ll do just fine.

Usually I agree with Benny, but this time I don't. Knowing your users personally makes a fundamental difference. Of course, you have all the tools you have for public websites (logs, etc), and you have to use most of them. But the most important is:

Watch them while they're working with the system. Watch newbies as they get stuck. Watch seniors as they look into their notes (most of them maintain a "personal user manual" for rarely used features). Ask for these notes.

If asked, tell them that you're not interested in whether they're lazy and watch Facebook, and won't tell anyone, you are their friend. Your sole job is to make their daily life as pleasant as possible, and all you doing is trying to understand what is their daily life exactly.

Make the prototypes run on their own machines, at their own desks. This way the tools are in their environment, the final environment.

Make users an integral part of the process. Be less formal towards them while still maintaining the formal quality testing documents.

For prototypes, show it in the kitchen (if it's on paper or a mobile app), ask for their opinion.

My desk was near to the entrance. So whenever I wanted to show a prototype, I only had to wait for noon, and ask people that when they come back, step by, I want to show them something.

Nothing formal required. Of course, I was still filling the usual formal forms, but I tried to make the conversation as informal as possible.

The keyword is co-design.

I still maintain, that internal UX is the real UX, as that's where you actually know enough about the users to actually design an experience.

In my experience, the best way to build out an intranet is to start simple. Start with the #1 thing your employees need.

Once you've 1000% nailed that, and it's working well, and growing... move onto the #2 thing your employees need. No sooner. This will keep you focused, and help your user base become familiar with your new service as it grows.

There's nothing worse than dropping a new intranet on your company and hearing the wails down the hall as people are confused, 'where did everything go?!' Don't replace your old one, build a new one that is better and people want to go to.

I've published a slideshare on how to stay connected with your users as well as a hands-on strategy for user-based design you can start applying today.

And if you want one great book to inspire your thinking on how to build a modern intranet, it's Dave Gray's 'The Connected Company.'

I hope that helps! 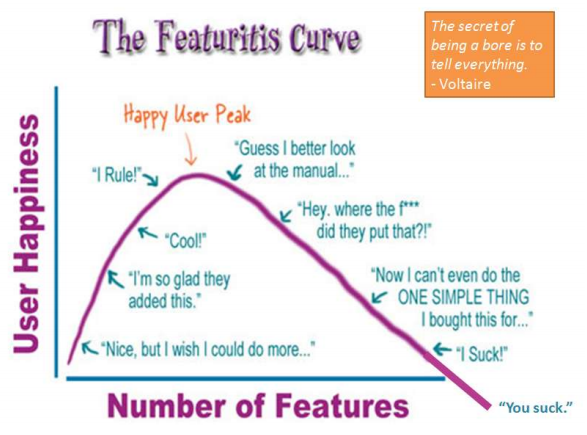 Not the answer you're looking for? Browse other questions tagged usability-study usability-testing intranet or ask your own question.

6
Where is the best way to approach hallway usability testing?
8
A standard / benchmark test for user familiarity or proficiency with computer technology in usability testing
11
How do I make every user's data "the most important"?
4
How to design the optimal UI/UX test teaching lab?
8
How can I get hold of customers and users for research and usability testing when the business is protective or needs approval each time?
7
What user experience level to target with usability testing?
0
Contextual Observation & Best UX methods to adopt - Practical approach
3
What is the role of a test user that you invited to test your app and how do you handle communication with them?
0
What are the best methods for conducting usability testing with people who are neither experts nor end-users?
2
How could I recruit neurodiverse participants on a user testing platform?