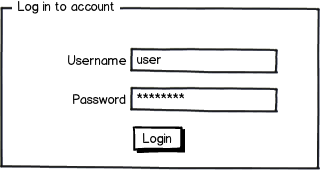 8
Input for Multiple Links
3
Banner Blindness on Non-Profit Web Site With Zero Ads
8
Showing facebook profile picture to show logged in user
17
What are the pros and cons of skeuomorphic design in payment transactions?
2
What's the cleanest option for a loading indicator in a login dialog?
0
Optional password field on login
77
Should users be allowed to use any special character they want when creating a password?
4
Should editing a password be 2 step process or all in one form?
4
How can I encourage my users to use the "Login with Google" button?