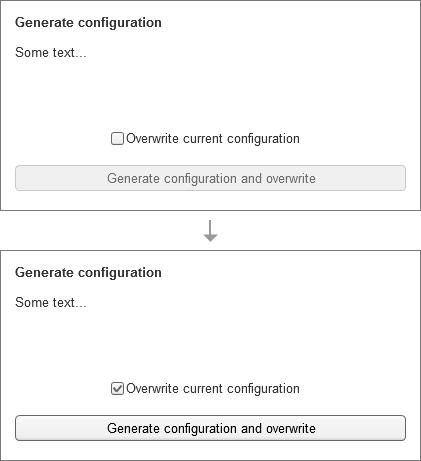 3
Is it a good idea to show a warning to users who are typing tags incorrectly?
24
Verifying that a user acknowledges and understands a given message without adding excess inconvenience
20
Verification of consequences
4
Default action for the "Do you want to leave the page?" warning?
1
If a user makes a mistake, should I prevent the action, or automatically resolve it
7
How best to discuss the Heartbleed bug with users while keeping calm but getting action?
13
Get User To Click The Feedback Button
1
How to display time consuming action?
3
Does the user want a notification when an action is performed successfully?
3
How to explain that a feature is only "partially" secure?