Spacing of items inside a panel (WrapPanel)

Many sites and applications using WrapPanel to display your items. Items are queued from left to right and when there is no more space tend to skip to the next line. 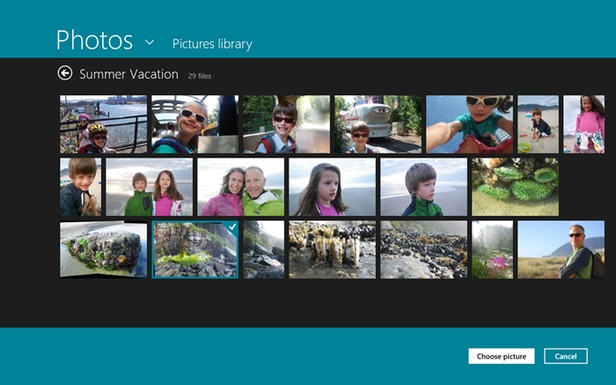 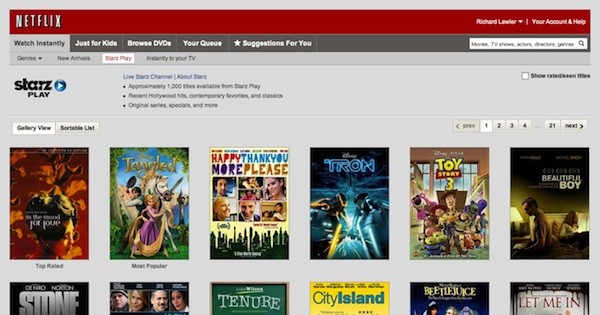 What is the best way to make this organization? Or it depends on what I'm showing? When you leave all items of the same size and when can they have variable size? (Figure 1, search on google images is similar) 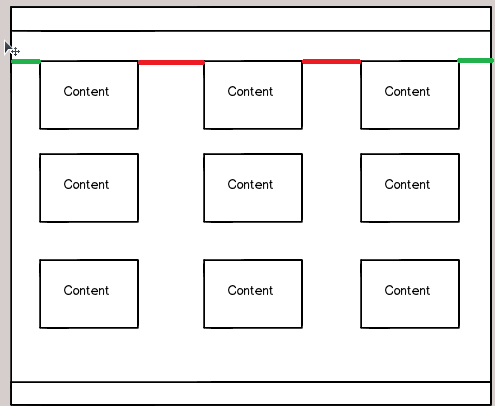 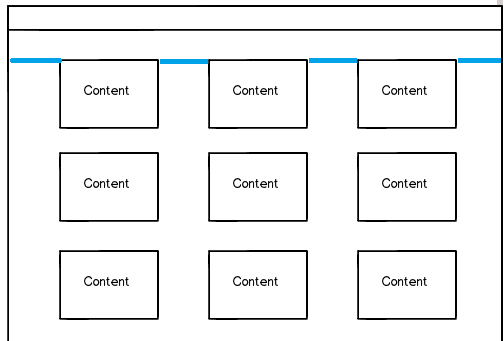 Actually, I think your second example is less symetric than your first. Think of the space around items in your view as belonging to the item, a constant margin around each item. It then suddenly makes sense that there is less (half) as much margin between the edge of the view and the first item than there is between items themselves. In the latter case, you will have two times the margin, as each item gets its own margin.

Sometimes it is hard to read intention into a UI without insider-context to know if something is a conscious or unconscious decision. We could very well ascribe valid UX principles to explain why something is a certain way, but it's also quite possible it is more accidental.

Consequently there are two possible answers to your question:

As a conscious design decision, having different margins between elements is an example of using grouping principles to create a relationship between the elements using negative space (as other answers have pointed out).

As an unconscious design decision, it can also be as simple as that's how it looks when you're using CSS margins for flowing lists where you don't know which items are at the first or last position in the row.

The CSS applied to each item would therefore be the same, i.e. margin: 10px; When you have two items next to each other the gap between them becomes the sum of the right and left margin: 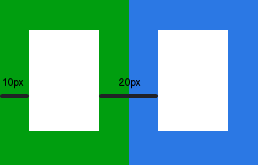 The result is more white space between neighboring elements than you have for the first or last item in the row.

With the examples you provided, I would say that the first one looks like a conscious design decision whereas the second example (Netflix) is probably more representative of the cumulative effect of uniform margins in a list.

Different margin within and outside of the wrap re-enforce the content grouping. By having a different (smaller or wider) margin on the side it becomes clear that the images do not continue beyond the visible area, but the visible group that gets formed by the internal same-width gaps is entirely visible.

Furthermore there often is not space on the sides of the wrap, but only within the columns (gaps). Your example actually shows that: the margin on the side is applied to the whole page, not just the wrap as you show in the wireframe.

Not the answer you're looking for? Browse other questions tagged info-visualisation psychology organization white-space or ask your own question.

8
When is a table the proper way to present data?
1
How to organise navigation items with quasi parent-child relationships
11
How best to show the 'weight' (importance) of bullet-ed items in a non-intrusive (creative) way?
2
Should I leave white space inside accordion?
5
Improve display of date range inside a table
1
UI pattern for organizing/categorization where items can become a category?
3
Data visualization for queued items
3
“Starred” or “Favorited” items in an organizational app
4
Organization of 500+ items