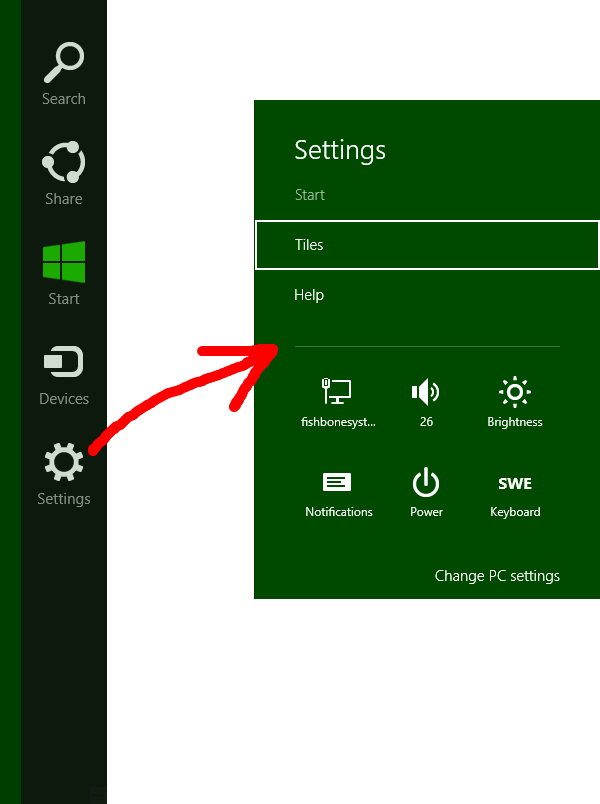 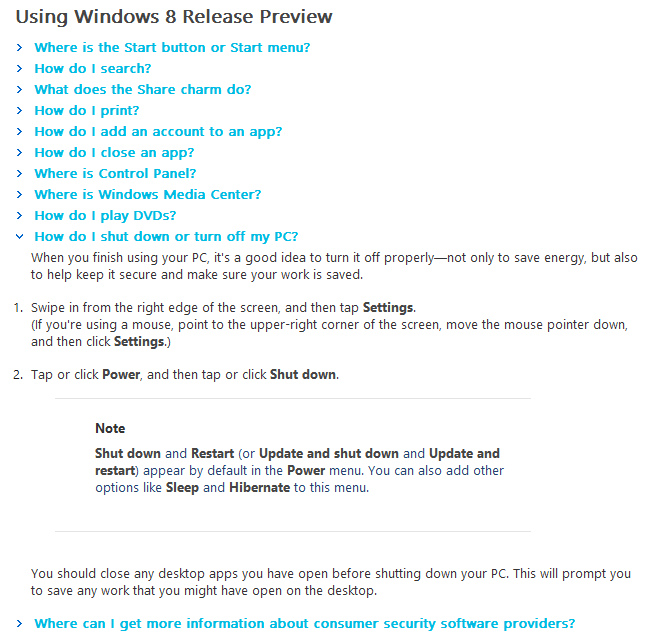 KentonKenton
1
2
Add a comment  |
Highly active question. Earn 10 reputation (not counting the association bonus) in order to answer this question. The reputation requirement helps protect this question from spam and non-answer activity.

7
Should filtering of data have an effect on the filter criteria as well?
9
Why did older Windows installs delay before automatic restart?
8
Correct window dimensions
12
Why is it an industry-standard to have a window automatically grab focus and how do we change it? (in Windows at least)
67
Why did Microsoft choose the word "Recycle Bin"?
0
Do single items on the Windows Start Menu need a folder?
8
Alternative to dashboard/portal page menu pattern?
3
save/cancel dialog from pressing cancel
2
What is the best way to show a submenu in a tile menu design like Windows?