Best possible way to test a Web app or Website?

I am assigned to test a new web app that my company has to release in few weeks. Though through continuous testing and forking I indeed found some bugs. But I want to make my testing more foolproof.

I have indeed asked myself a few questions as an user like,

I would love to get more advice and suggestions to test the web app. Some more questions would also be welcomed.

I am not sure if there is a definite list you can prepare with regards to the features you need to check for but here is a list I would use: 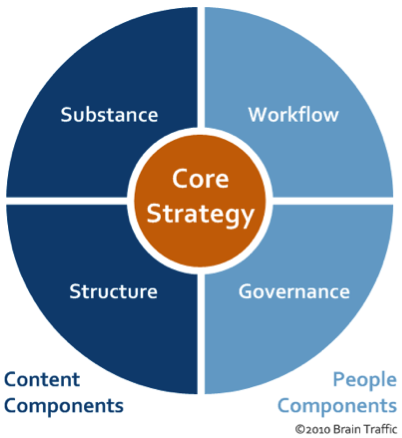 I think you're asking the wrong questions at this point. If the application is already written, and it's going to be released, it's too late to fix UX issues.

A successful design would have been planned from the start. My design process goes like this:

For a very good, detailed book on the subject read About Face by Alan Cooper.

It sounds like you're just doing QA. There are libraries for automatically testing interfaces out there. (Ex. Rails provides a full test suite baked right in.)

Get a UX designer on your team to fix these problems before they happen next time. It sounds like a redesign is in order.

As others commented it does seem to be pretty late to address UX issues before the release. What you can try doing now is define a list of realistic tasks that your users will be trying to do and inspect the UI flow against the tasks. For example (assuming the site is for traveling): Oliver will be traveling from London to Paris next week; he needs to purchase an airplane ticket for the flight that leaves early in the afternoon between Wednesday and Friday. Now go to the site and perform this task trying your best being a user that doesn't know the inter-workings of your site. While doing the task take notes at any point anything is confusing, you are stuck, information you are looking for is not presented, etc. Having a realistic scenario in mind can help you uncover the issues that could be addressed in the future releases. If your company has product owners/managers assigned to the project you may want to talk to them to learn about the customer goals for the site. That is not the ideal process but doing something to catch UX issues is better than doing nothing :)

Mervinj made a good point, that you're basically just doing a heuristic evaluation. There are a few methods out there, but the most common one is Nielsen's heuristics. I always keep a copy printed out on my wall to check as I design a first draft.

Not the answer you're looking for? Browse other questions tagged usability web-app or ask your own question.

4
Best way to allow registration to an invite only web app?
3
“About me” -field usage in web app
16
Web app keyboard shorcuts
0
Sudoku Solving Web App; Best Way To Get Input?
0
Managing properties in web app
3
Best way to split website for two groups
2
What word can be used to mean either a website, web app or native mobile app?
4
The best way to test edge cases?
0
Best way to switch between projects / teams in the same web app