Applying the golden ratio to a form layout

This is my main form: 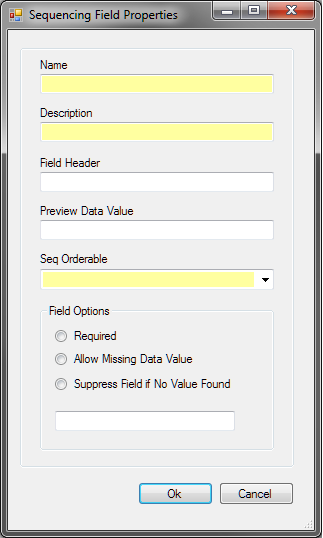 and I wanted to apply a golden ration grid to its layout..so I did that but still I am not sure what does that mean? so from what I see ( below) what should I understand ?! When we apply such a grid, then what is next step? What does it tell you? 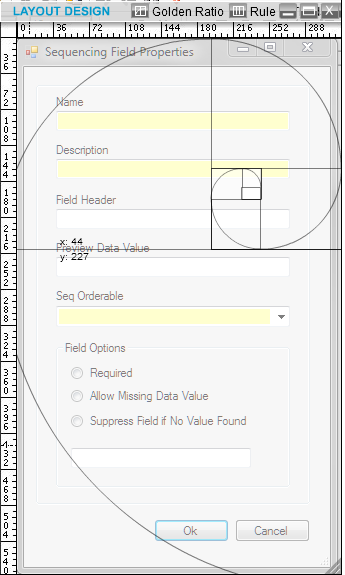 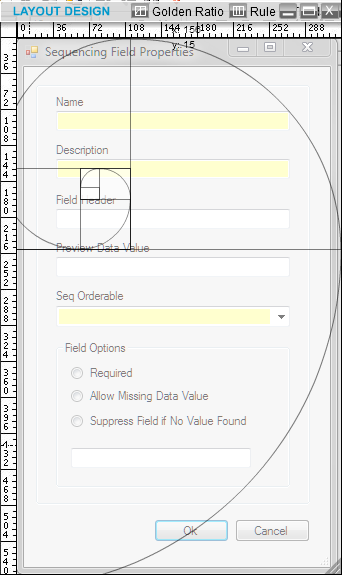 I think you may have gotten mislead somewhere along the way. The golden ratio is an interesting idea, but I've never heard of any reputable designers explicitly using it as a design technique. (The comments seem to agree.)

I would suggest you look into some solid resources on form design and design in general. First, I would suggest Web Form Design. It provides a bunch of really valuable groundwork for designing forms. I'll bet it's just what you're looking for. Second, I would suggest you read Don Norman's The Design of Everyday Things. It's the one book I suggest to any designer. (Pay attention to the parts on 'affordances'.) After that, just read almost any UX / IxD book. A good one is About Face, by Cooper.

Never mind the golden ratio -- there are way more important things to be thinking about.

Golden ratio in ui design is very difficult especially if your user interface supports different languages. The length of labels or data content can vary extremely.

The golden ratio is a guideline and not a rule. Also, it doesn't just apply to the overall dimension of the window. You can also use it to proportion different components of the interface, or different sections of the window. I think the take home message is to take into account the content you are displaying and provide a consistent and reasonable way of applying proportions and distribution of the content rather than sticking to a formula. In the end, if your user has to scroll because you are sticking to a set ratio and not because you have anticipated the amount of information on the screen then it is definitely setting the priorities in the wrong place.

5
How could the Golden Ratio be used to improve form layouts?
0
How to design an interface for planning and booking itineraries
4
What's the best way to layout an application for building lists of objects?
1
Is it a good practice to place primary content below the footer?
2
Layout for survey
0
Where do I place the interface to change default form values, where such interface is restricted to certain users?
0
Form based on Product Types
2
What usability issues occur with an application form only showing one question at a time?
1
Need help for finding a user-friendly item queue component layout and presentation