Are there any standard keyboard shortcuts for making drop down lists appear? (in any kind of software, not just web based.)

I'm going to write some JavaScript to make the drop down lists (select and option tags) in a web app accessible via the keyboard.

I'm aware that Up Arrow and Down Arrow can change the selection, and pressing a letter key will cycle through the items starting with that letter (or typing a pattern will jump to the item starting with that sequence). But as selecting options in the list may change the form in this app I'd like to have a way to open the drop down so you can see the entire list and pick one of the options whilst viewing the entire list (or as much as will fit on screen).

AHA! Found something that works for some browsers.

When pressing Up Arrow or Down Arrow drop downs stay closed in web pages on Chrome, Firefox and IE9, and in those browsers settings dialogs.

However, in Firefox and IE pressing Alt+Up Arrow or Alt+Down Arrow opens the drop down for web pages and settings dialogs. It doesn't work in Chrome but there is a workaround. There is also a bug for chrome: Not able to open view/open drop-down list using keyboard

Also, the ribbon UI and settings dialogs in Excel 2010 do open the drop down when pressing just the up/down arrow keys.

Are the Alt+Up Arrow / Alt+Down Arrow shortcuts widely know/used? I'm debating whether to just add a polyfill for Chrome or write something to mimic the Office Ribbon behaviour in all browsers.

accessibility keyboard-shortcuts drop-down-list
Share
Improve this question
edited May 23, 2017 at 12:39

As far as I know there aren't any special keys, and I can't find any information as to whether there should be one either.

In a some applications*, primarily desktop applications, the drop down opens when you start using the arrow keys or start typing to match one of the existing entries (this assumes the drop down has focus of course).

If you think about it this is to be expected, as any alphanumeric key could be an entry in the list.

If you want the list to open without changing the selection you could use a modifier key Ctrl, Shift or Alt with the arrow keys.

* I thought it was all applications but apparently it's not the case.

I would do something similar to how auto-complete for a text box works in most browsers:

When selected, pressing down will a) display all options b) if all options are already displayed, then move along the selections.

Nothing shown at first 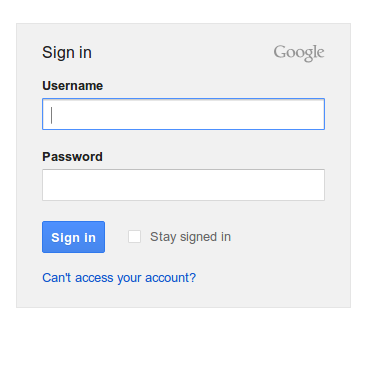 On first Down-Arrow, you can start moving between selections. 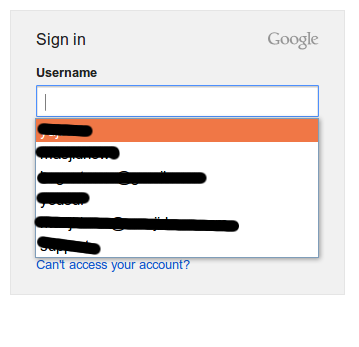 If the keyboard focus the dropdown (with the TAB). The user see the whole list of the dropdown and he can go through the list with the TAB, item by item. The advantage is that the dropdown reacts similarly on the mouse and keyboard.

In my opinion focus for keyboardusers equals mouseclick for mouseusers.

Not the answer you're looking for? Browse other questions tagged accessibility keyboard-shortcuts drop-down-list or ask your own question.

5
Why should I use radio buttons and checkboxes?