How should a strip chart of data be displayed?

I have a strip chart which is constantly accepting data. I have been displaying it like this:

Under this design, data is added to the right edge, and old data "falls off" the left edge, but it can be seen again by making the window larger. This design is inspired by the Windows Task Manager: 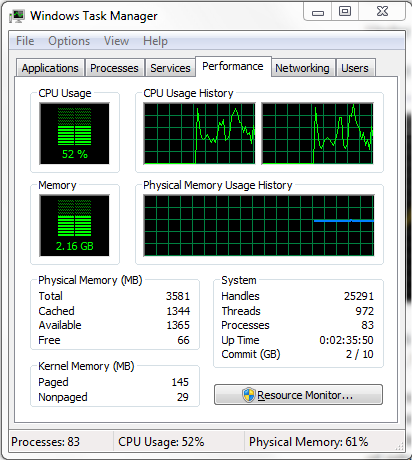 Today, one of my coworkers suggested that I change the design, instead displaying the data like this:

In this design, the right edge is static, and data is added to the left side. When the data reaches the left edge, the graph shifts to the right in a paginated fashion.

I cannot rely on the expertise of my users, nor on their experience using computers. They will be interested in seeing the history, for instance, leaving the device on over the weekend to collect data, then coming in on Monday and reviewing it. The data comes in roughly once a second, so long periods of time can lead to lots of information for them to process. How much is contained in a single screenshot depends a few different factors (such as monitor resolution), but can come out to anything between one or two minutes to half an hour.

Which of these two designs would be more useful to them?

Let's search for an analog metaphor: the seismograph.

Seismographs are those little devices that show when there's an Earthquake coming. Their operation principle is simple: there's a piece of paper which is moving forward, and there's a pen, which is fixed on a spring. When the Earth shakes, the pen moves, causing the pen to move sidewise. 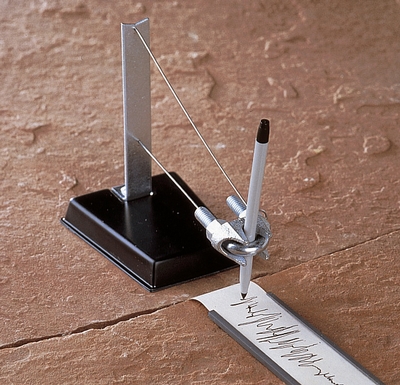 Simple analog seismograph, possibly hand-made for demonstration purposes. The paper has to be dragged continously either manually or by some mechanism (Image credit: Fisher Scientific / Hubbard) 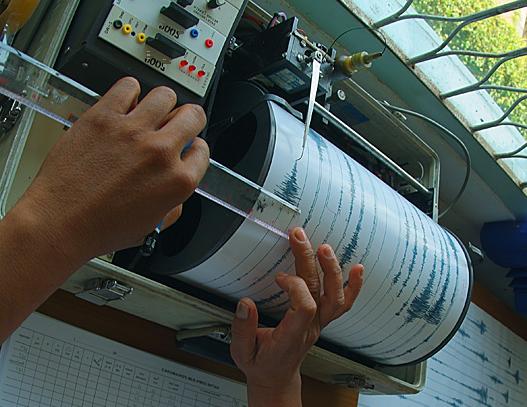 In practice, the drum seismographs are used in field today, as they're reusable. Their drum is essentially a whiteboard bended, and there's a mechanism which moves the writing head to the next column after each round.

Now with these metaphors in mind, let's see what can we do.

Metaphors for a strip seismograph:

In a strip seismograph data is recorded on long strips. You have the following options to look up historical data 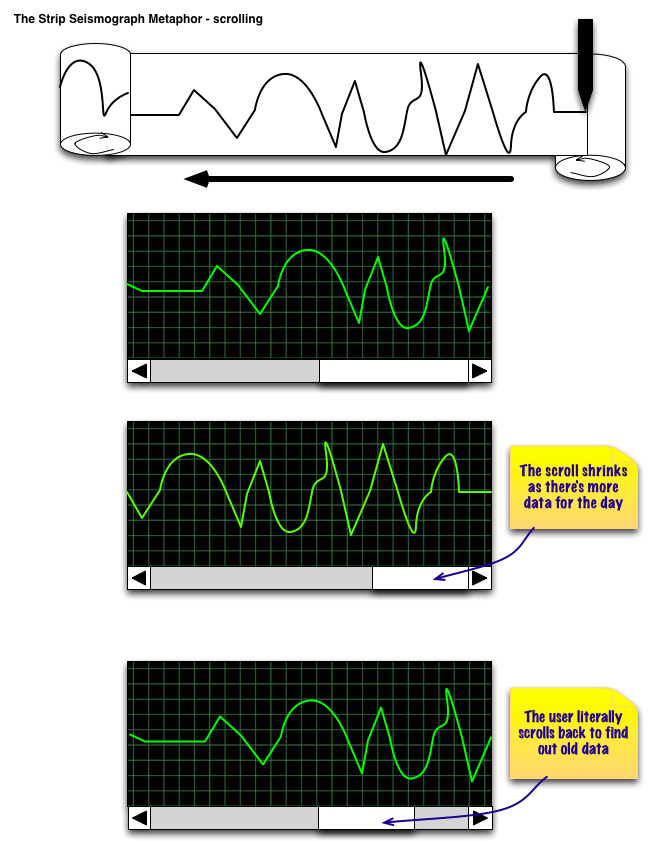 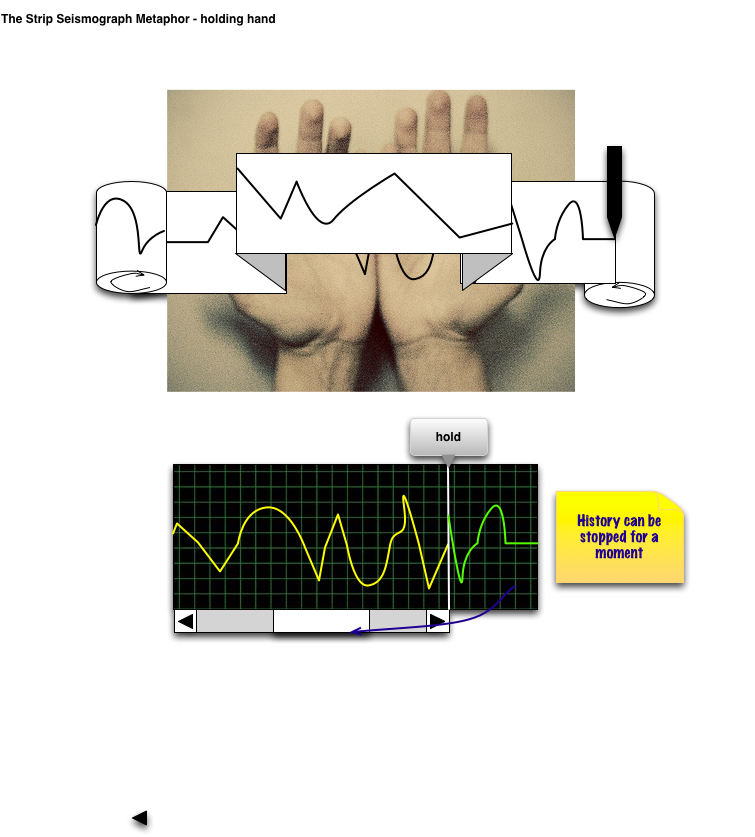 Metaphors for a drum seismograph:

With a drum seismograph, you have two options:

The benefit for the latter that it doesn't need that much space, the problem is that it could be only used to show 2 cycles (let's say, 48 hours) of data. 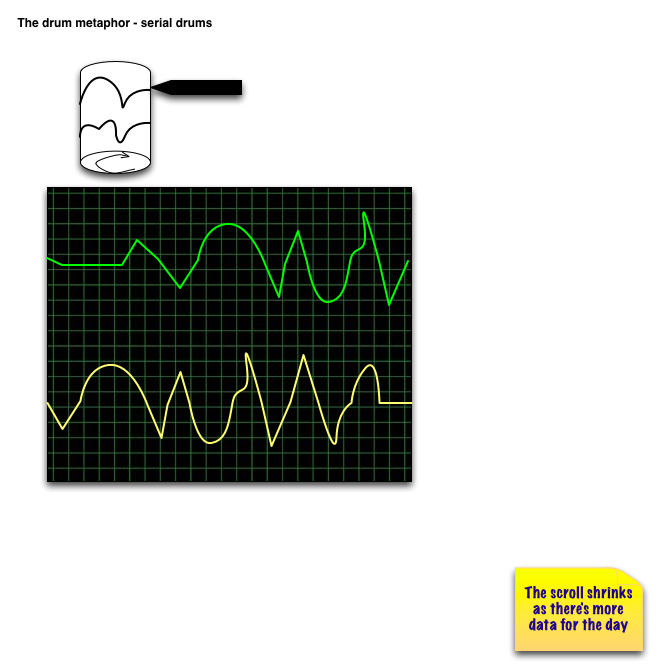 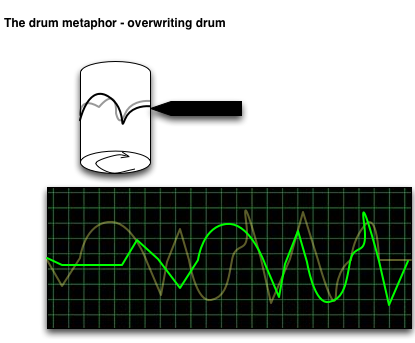 Not the answer you're looking for? Browse other questions tagged charts real-time-updates or ask your own question.

1
How can I handle long text displayed inside a bar in a bar-chart?
6
Data visualization - Choosing the right chart
5
Report page with data table and chart
0
Hide or display a chart while its updating
1
How to color curves in a Timeseries Chart?
0
How/should I display data that has different units in a chart?
4
Navigating and Examining Chart Data
5
Visualize realtime timeline chart
1
Labelling chart data granularity / interval
1
How to display hourly averaged time data on a line chart?