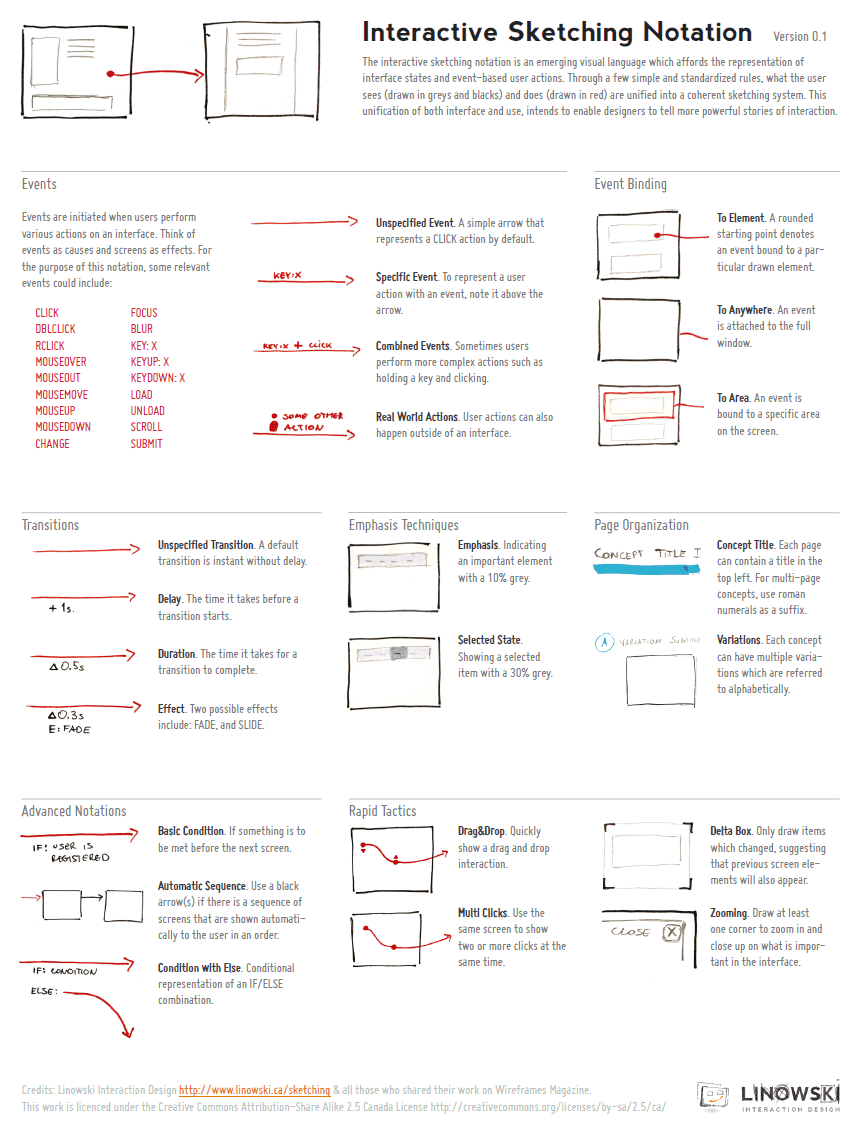 7
How to define interactions and animations in an extensible way?
6
How many interface designs are necessary beyond the initial mockup phase?
46
How to work with visual designers who treat wireframes as literal graphic suggestions?
8
Best way to deliver "mockup tool kit" to engineering team?
2
What are the job titles of people who design how software should look and feel?
7
Sharing mockups with annotations
3
Are there any established design patterns for complex product configuration?
6
Clients and mockups
2
How to avoid "cockpit" -interfaces and clutter when everything is needed?