Why do most dashboards use capital words?

Most car manufacturers seem to use ALL CAPS for the interiors's buttons and switches, at least when they are not using symbols. Example: 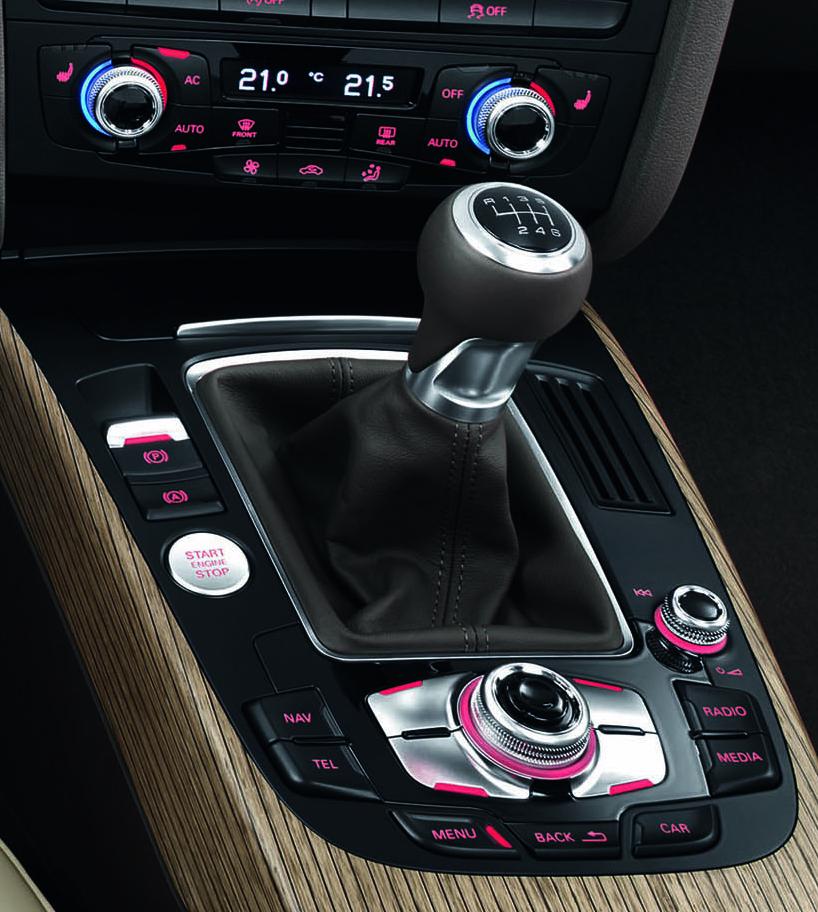 They even use capitals for things that are not even controls, like the indication where the AIRBAGs are in the car.

I thought that all caps where harder to read? (http://uxmovement.com/content/all-caps-hard-for-users-to-read/), so I am wondering: is there any specific reason for this?

I believe it is in part because text in all-caps have a clear, regular rectangular shape to them regardless of the word or language, making them easier to position uniformly on any shape. That is, there are no descenders or ascenders to accommodate as there would be with lower-cased words (the position of which might vary depending on the word or language). This means that the controls can be designed in isolation without having to be concerned by what the label will be, since a simple rectangular area can be demarcated for the label.

Furthermore, accommodating any ascenders and descenders would also mean the overall lettering would have to be smaller, making the usually relatively small text on the controls potentially even harder to read.

Upper case words usually take longer to read, since we are used to most of the letters being lower case, however, since the words in the car are

The upper case has an advantage:

Microsoft has changed menus to upper case in Visual Studio 11 and in Windows 8, probably because of these reasons.

It's exactly that with regard to space with camel cased characters. If it's a small button (which there inevitably will be, especially on the dash) and the lower case letters are proportionate to their capital counter parts they could be difficult to read. It would also look awkward if some buttons were all caps and some were mixed case, conveying an importance to certain buttons that may or may not exist.

I think a lot of manufacturers have shifted towards more image/icon related buttons (i.e. the fan is a blower, the seat controls are in the form of the seat) where they can because it's more appealing than all caps.

As an aside, with the proliferation of screen technology (ex: Ford's customizable digital dash and driver controls) I think you'll see more lower case type coming back.

I was always taught to use block capitals when something had to be clearly read. For instance, on prompt cards for use in a presentation. I think it's also because it looks more modular and symmetrical.

Designers use UPPERCASE because they want to make words more prominent.

But the most successful companies removes UPPERCASE letters even from logos because lowercase is more natural for people.

55
Why do Microwave oven UIs fail?
87
Why is the "Record" icon always round and usually red?
17
Why is the caps lock key often so big on a keyboard?
0
Why are push and twist switches more common in lamps than pull switches?
4
Is there a benefit from driving on one side of the road, while sitting in the other side of the car?
32
How easy to read are small caps vs lower case?
6
Why do manufacturers allow Android's 'takeover'?
3
When to use all upper case?
1
Why use a discrete representation for continuous quantities?