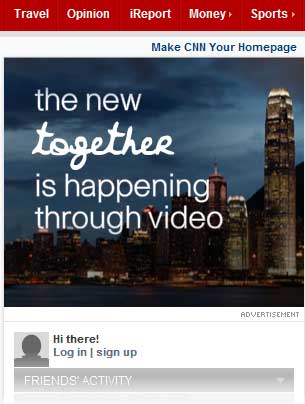 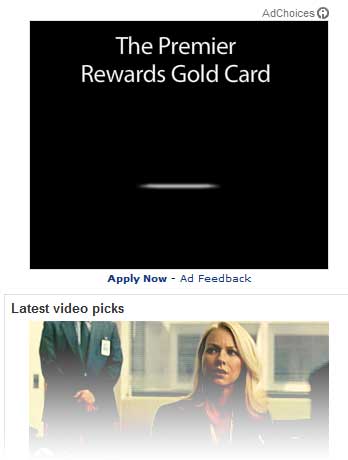 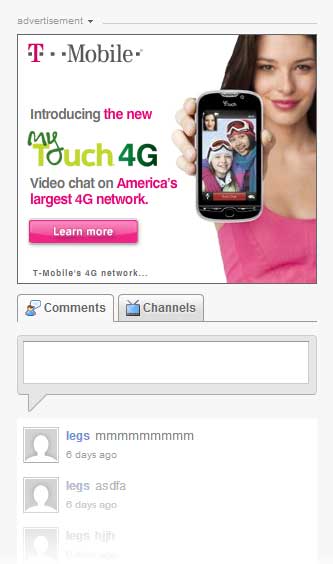 6
In-house advertisement
4
How should Ad splash pages be handled for those with ads disabled?
1
Advertisement headers for a website
2
Where to place advertisement with the least irritation to the user
0
Full screen and centre page advertisement take overs
2
In terms of “brand safety” why might an advertisement distributor not want to work with user generated content?
2
Advertisement and breadcrumb placement on listing page