How should window resizing affect what portion of a large image is being viewed?

Alright, maybe this isn't that big of a deal, but I'm in perfectionist mode, so here it goes.

Imagine you've got a 3000x3000 image in Photoshop on a 1680x1050 (or whatever it is) monitor. Obviously, you're going to have some scroll bars. Let's say you adjust the window, from being maximized, to being in a normal state... or perhaps it was in a normal state to begin with, but you resized it. Obviously, the portion of the document that is on the screen is going to shrink. 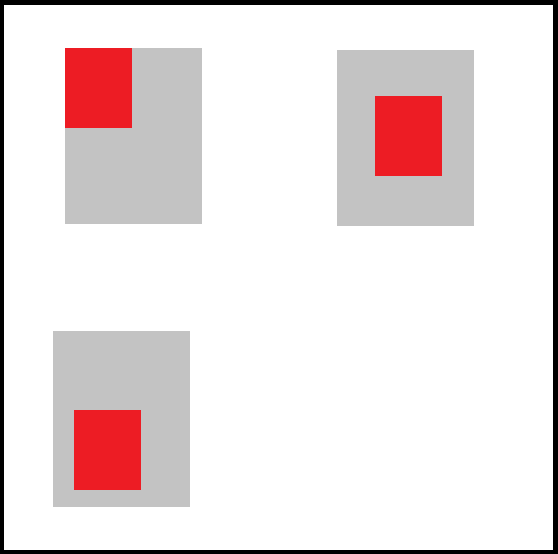 Obviously, also, if you were to consider a scenario where the user increases the size of the window, you could reverse this diagram and assume the original portion is marked in red and the displayed portion resulting from the resize is marked in gray.

Anyways, what do you guys think? (PS: I don't have Photoshop on this computer, so if anyone wants to chime in with how they handle this, that would be interesting to know as well.)

As of right now, the user can only scroll off the document so much. (See diagram below.) This causes a small problem with the "retain the center" method, which is that if you're in a corner, and you resize the form, then you are no longer in the corner, which seems odd. 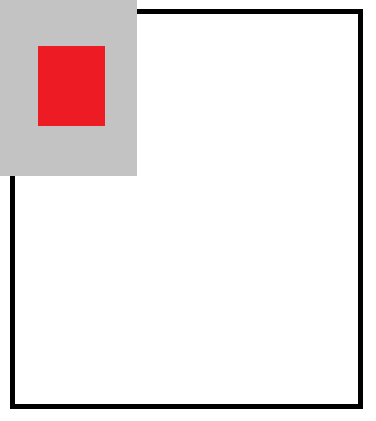 If I go with the center method, should I just ignore this, or should I allow the user to scroll off to the side more, only stopping them once the center of the display is about to move off the document?

I would go for option 2 (retain the same centre). This approach means that a user who has focussed on the part of the image which is of interest (which they would typically have in the centre of their visual field) can retain that focus. In practice, people tend to keep items of interest centrally located rather than on the periphery.

Not the answer you're looking for? Browse other questions tagged zooming or ask your own question.