The list in Windows seems pretty good, but I'm not sure if that's a good list to model after. It is interesting because DST is optional, is that why the list can be that short? 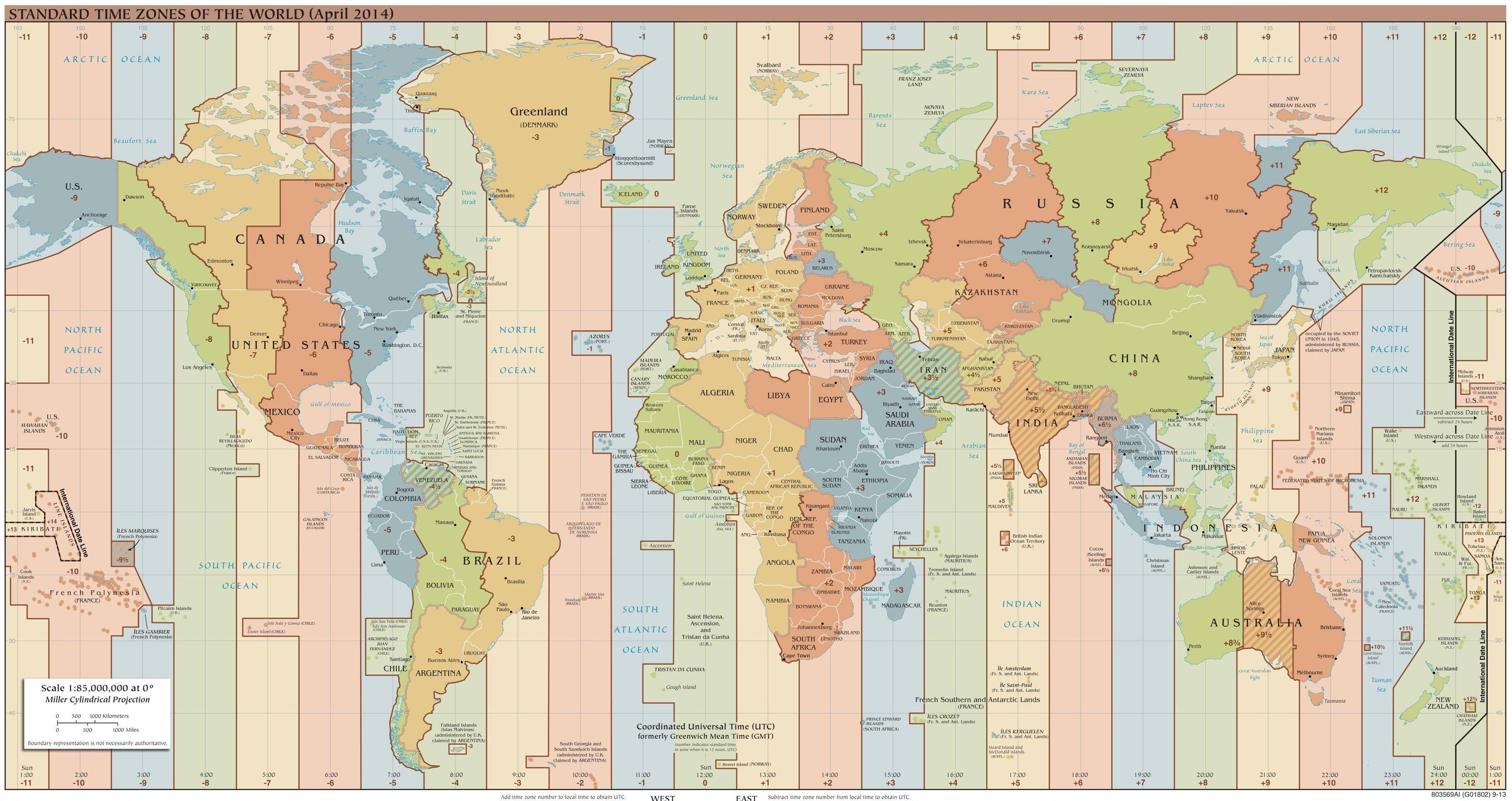 Even I am a tad late to the party, I wanted to share our approach to this, which is partly derived from answers here and in https://stackoverflow.com/questions/1727077/generating-a-drop-down-list-of-timezones-with-php/28602292#28602292 .

We group equivalent timezones, name them by the largest cities and prefix them by the current time in that timezone.

You can read here how we did it and how it performs: https://medium.com/design-bootcamp/the-ux-of-timezones-7476a9685238 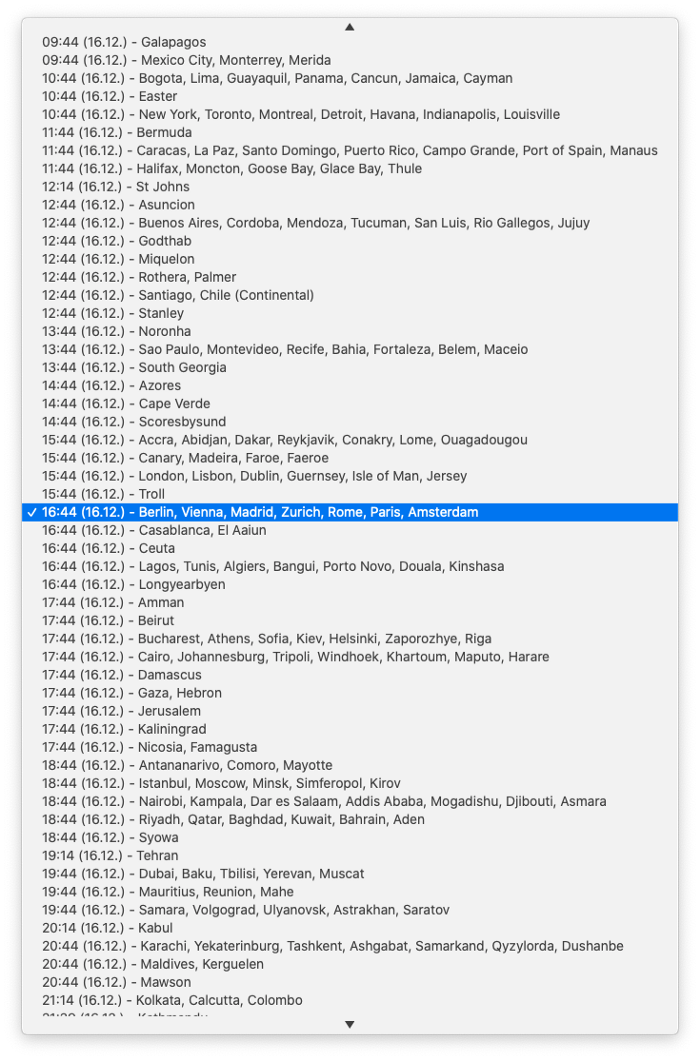 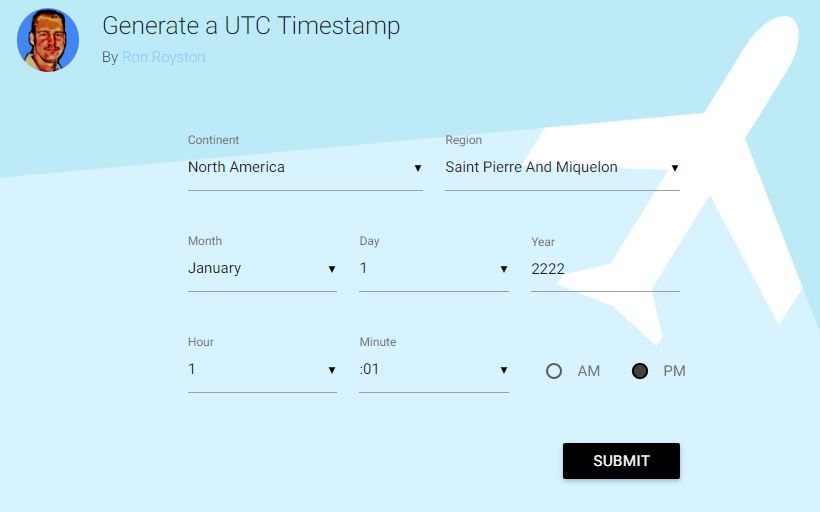 1
Is there a standard way to title (describe) individual time zones in an interface for non-technical users?
5
Which way should I display time zone names to make them easily pickable?
3
Timezone representation according to Daylight Savings Time time

5
Which way should I display time zone names to make them easily pickable?
15
Timezone selection best practices
3
Best Way to Display Event Start Time for an International Event
11
Should I display timezone if the user is not in the same location as the event?
22
Should a user be able to control the timezone when scheduling something?
6
How to make apply changes more noticeable?
8
What is best UX to avoid 6 buttons and how to make it more user friendly?
4
User expectations when measuring durations (relative time periods) around Daylight Savings Time (DST) transitions
0
Which Timezone to show the user?