ICS style guide - Is there a standard icon to indicate drag and drop in a list view?

I searched here but didn't see an answer. I've gone through the new ICS Android design guidelines but did not see a standard icon or recommended icon for drag and drop in list views.

Is there one? Or is it still up to each developer? I found this link which gave a few different examples but none actually referenced ICS style. http://www.androidpatterns.com/uap_pattern/sort-drag-drop

design-patterns android
Share
Improve this question
edited May 3, 2012 at 23:40

While there isn't an official recommendation on how to indicate that a list item is draggable, I think the best Android 4.0 example for affording dragging can be found in Google Play Music → Playlists. Screenshot below.

Since the same team that created Android Design did the design for the Google Play Music app, I think this can be considered in harmony with the guide. However, do keep in mind that the UI for dragging in the app can change in future versions and you should update your design if and when a formal recommendation is made.

I don't think there is a standard icon so you'll need to create a new one. The one in the picture is a fairly good representation of drag and drop so I would recommend taking the existing icons and combining them/editing them in order to get the desired outcome.

For example, here is navigation-callapse and navigation-expand combined for a drag and drop like icon. It's a very easy way to get the consistent look and feel that we all crave :)

Note that the 3 stacked bars is a metaphor for the vertical beveled stripes that physical vertical draggable objects often has. Check the back of a remote, you'll probably find a similar pattern on the lid that covers the batteries. 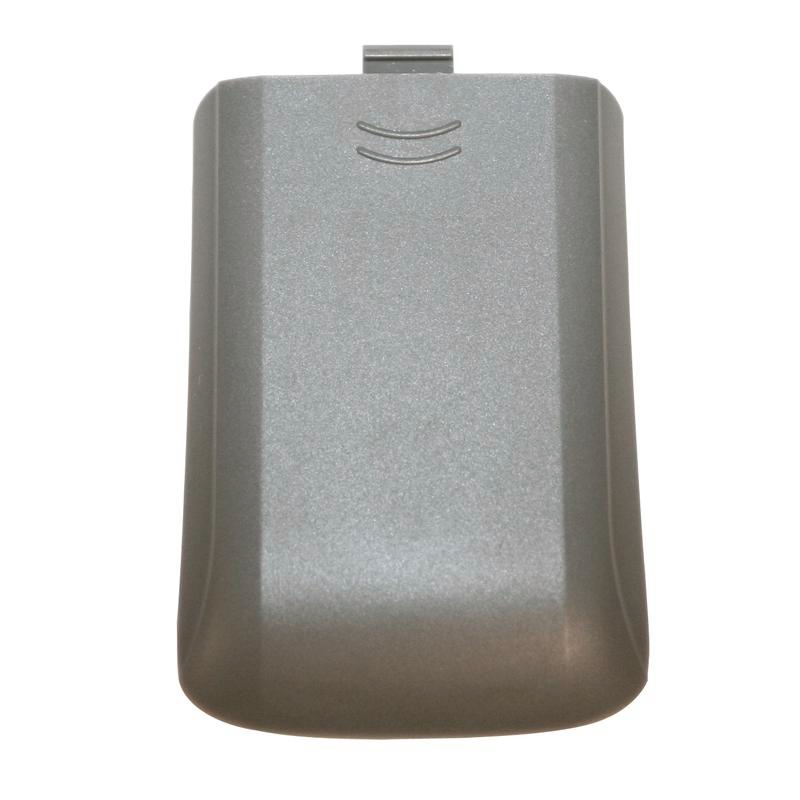 The line of dots (as Roman Nurik showed) is therefore, in mho, a better metaphor for something that is draggable in all directions.

Actually, I would say there is a standard icon and it is three horizontal bars stacked on top of each other. Ideally the bars should look slightly raised as though they are a "grip".

See this for example: http://www.hongkiat.com/blog/jquery-ui-sortable/

4
What is Ice Cream Sandwich's default design for expandable panels/ "pull down" handle?

34
Indicate long click option to user on Android
9
UX idiom for closing activity: X-icon vs up-button vs back button
6
Drag and Drop: Better to avoid drag-n-drop to offscreen elements?
5
Is there a style guide for NFC functionality on Android (or generally)?
4
Examples of patterns for multiple file uploads using drag and drop?
12
How to indicate that a list view can be swiped to reveal controls?
3
File Picker vs. Drag and Drop for Tablets
5
Drag and drop in long lists
3
How to declutter my row item / make it more functionally appealing?
2
Is there a name for a layout containing a list and detailed view of currently selected list item?