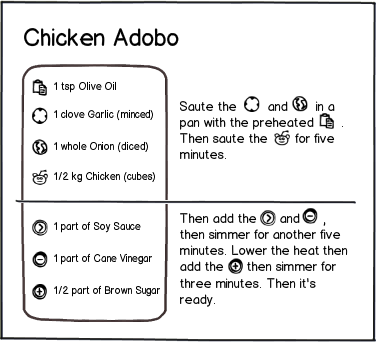 0
What is the best layout / most important data, for an online auction?
6
Organising Spices for Cooking
3
What's the most logical place for a read more link?
2
Best placement for validation-summary in a form
8
What is the most dyslexia friendly colour combination
3
Chat Arrangement for Desktop Chat App, List or Left-right?
1
Should definitions be shown in a list, if not all definitions are available for the list?
0
Single column or two-column layout for text? Which is better for readers?
3
What is the correct placement of actions buttons
0
Which button placement is more usable for touch