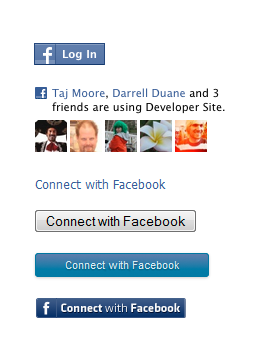 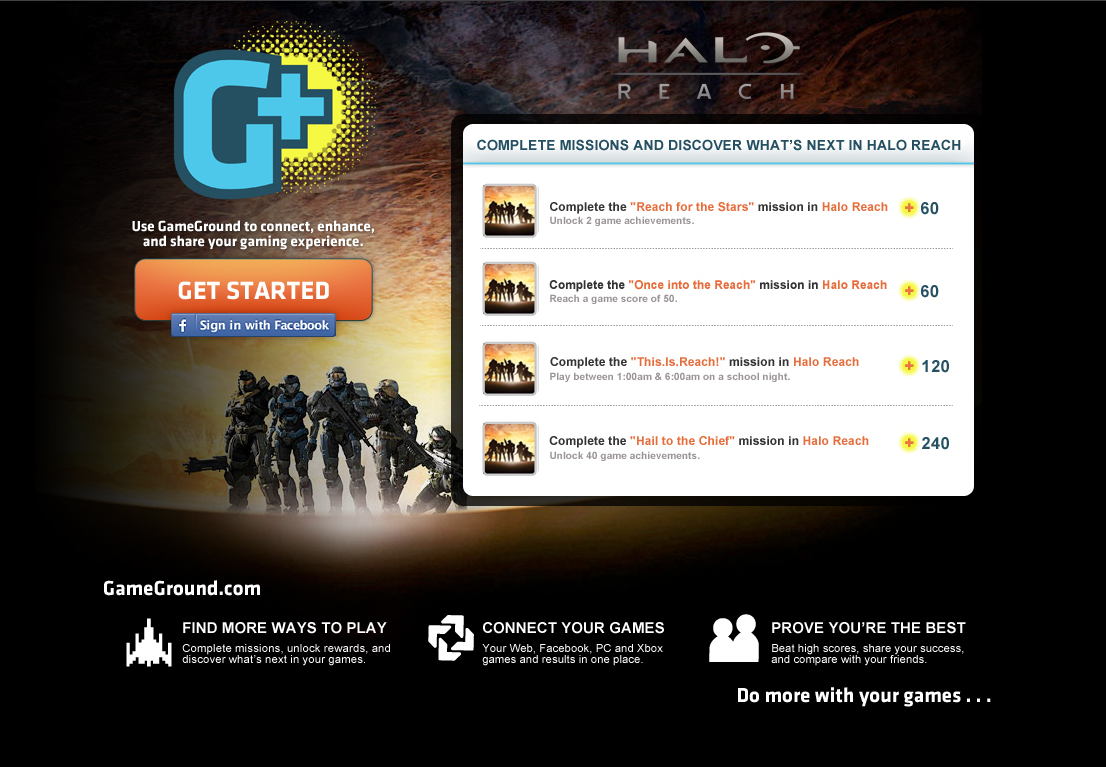 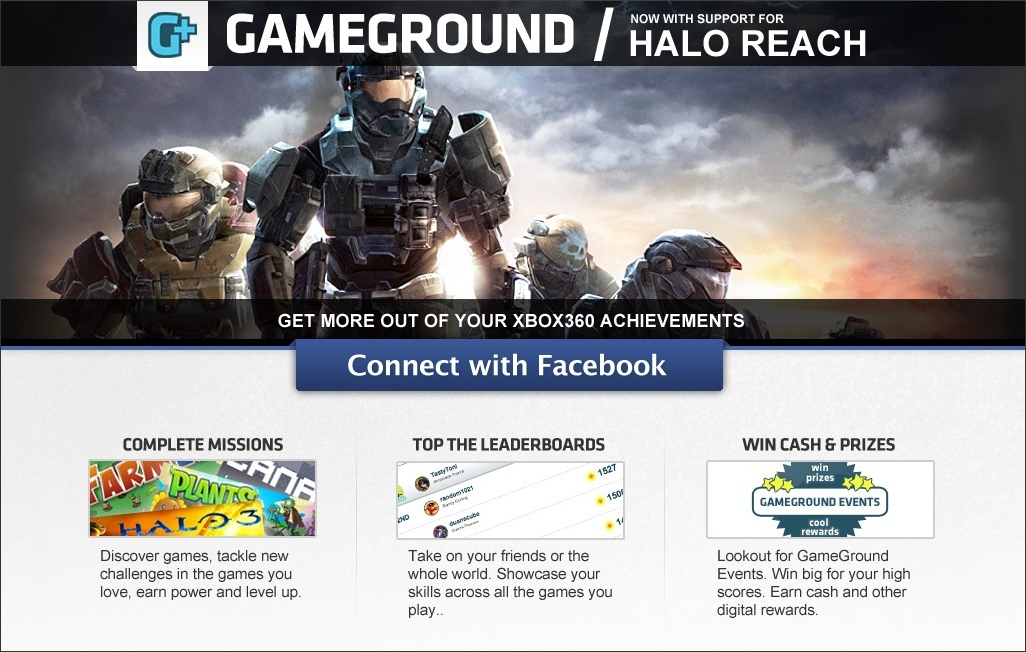 30
Are 'share this' buttons really effective?
24
Are grayscale buttons with icons usable and effective?
5
Is it better to put Facebook Connect on homepage or on Login/Registration pages and why?