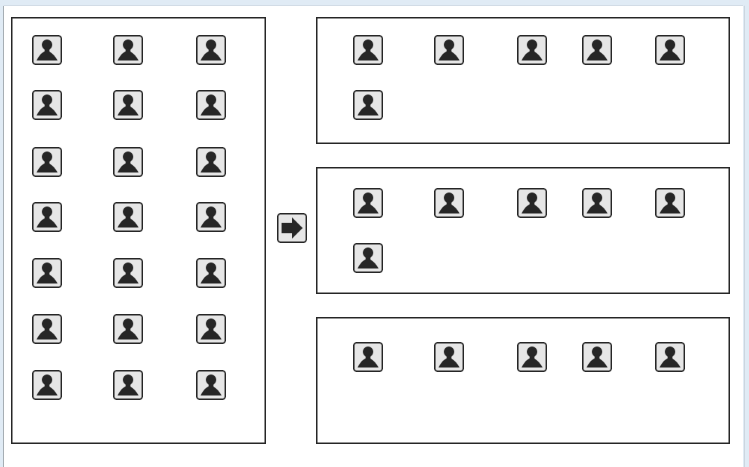 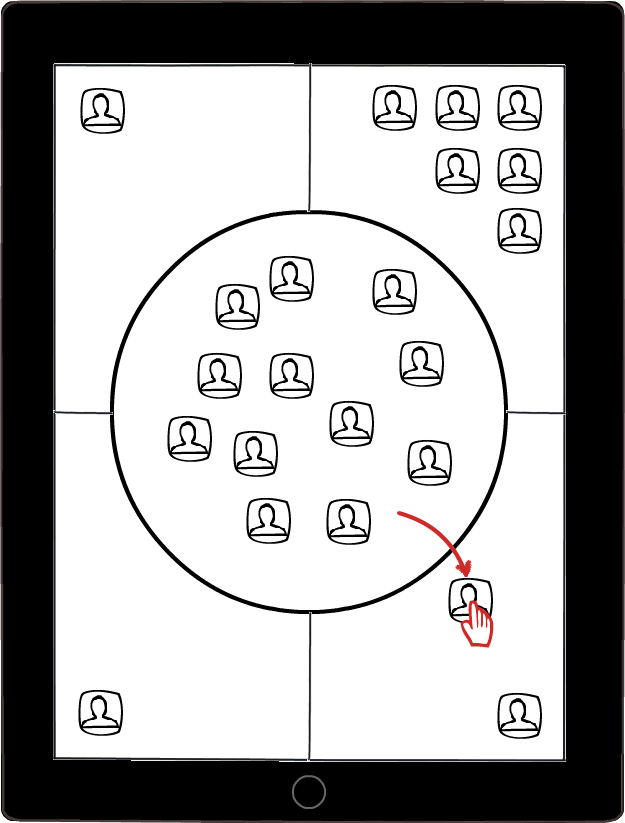 13
Drag and Drop with scrolling on tablets
9
Drag n drop on touch devices
6
"Click-and-drop" alternative to drag-and-drop, for accessibility (and maybe mobile-web)

17
Making space for the “drop cue” in a drag-n-drop design
3
Is a drag and drop UI usable for organizing/categorizing items?
9
Drag n drop on touch devices
6
"Click-and-drop" alternative to drag-and-drop, for accessibility (and maybe mobile-web)
9
Cancelling drag-n-drop action before drop
0
Phone screen list item selection to replace drag / drop
16
Is 'click to add' or 'drag and drop to add' preferred by the user?
6
Auto-collapse subitems when using drag and drop for large hierarchical lists?
1
User experience issue and technical limitation in drag and drop functionality
5
How to show the user has "grabbed" an element?