Have usability studies been conducted on the use of alphanumeric characters as labels for controller buttons?

Over the years there have been a wide variety of home consoles each with their own (mostly) unique controller designs1. One thing that most consoles have in common is their use of beginning / ending alphanumeric characters. The most obvious exception is the various Playstation controller iterations which have made use of shapes instead of characters. To my knowledge the use of alphanumeric characters began with the Nintendo Entertainment System2.

Which brings me to my questions:

1 Looking at you Playstation 1
2 I could be wrong please comment if I am. 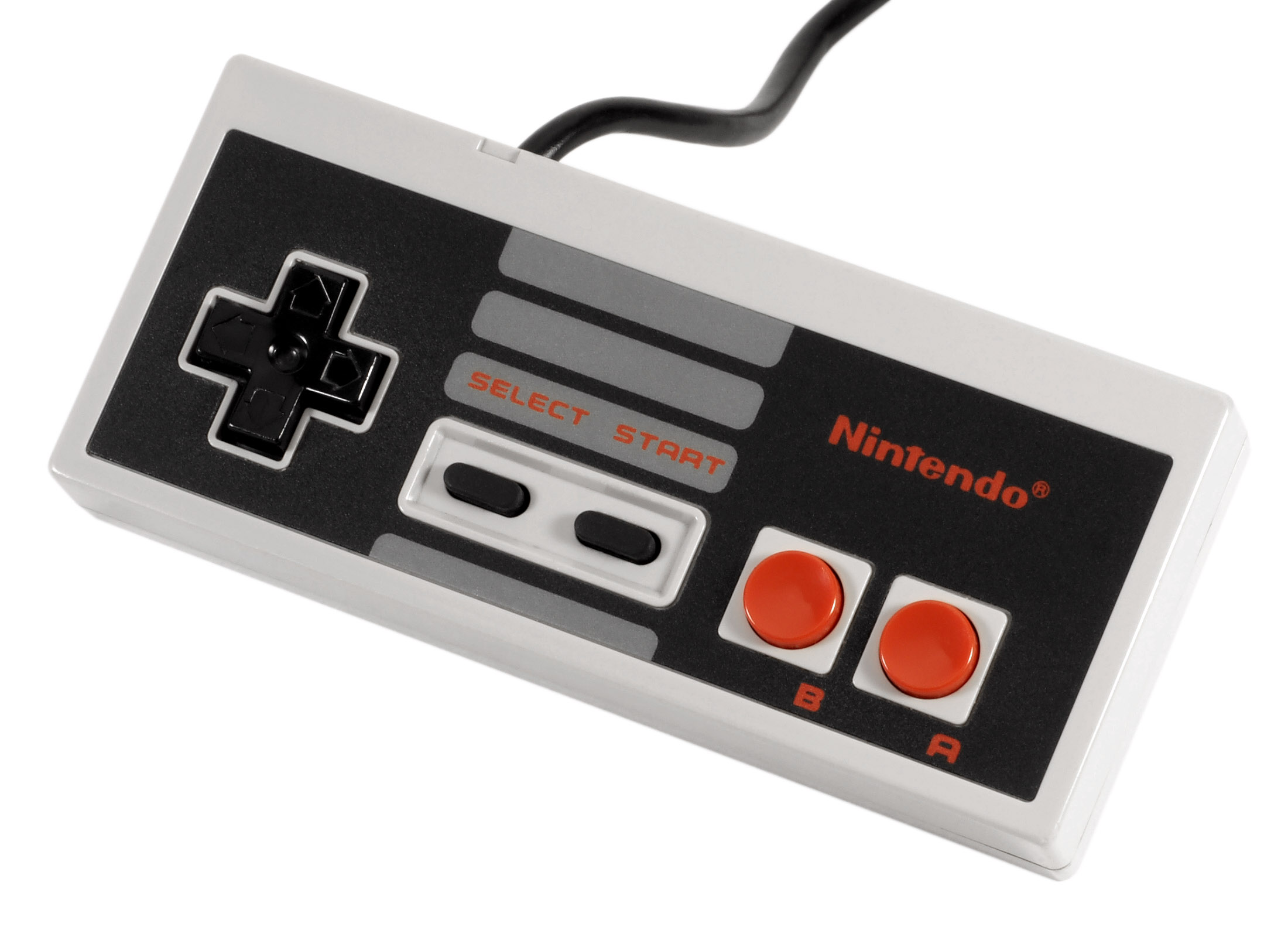 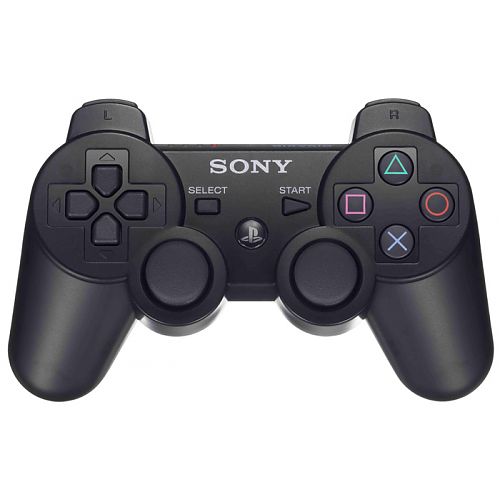 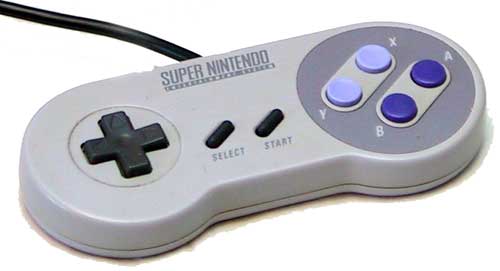 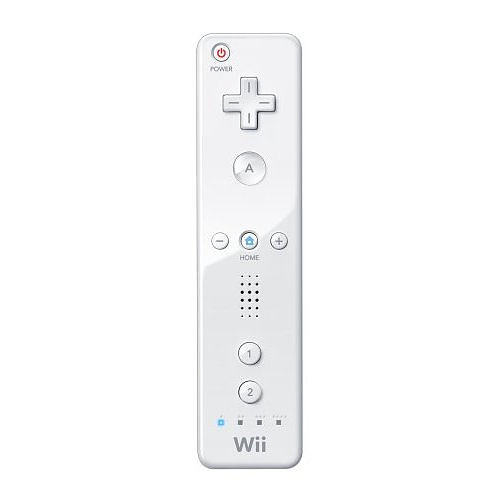 I believe that the ultimate answer to your question is a simple "No formal studies have been done," but that's fairly boring.

After digging around a bit, the one explanation I came to a couple times was that Atari had a decent number of controllers (along with systems like ColecoVision, Intellivision, and Vectrex) where the buttons were simply numbered 1-N. Nintendo was trying to set themselves apart (especially because of the Crash of 83), but still needed a way to label their buttons, as thus used A and B. Purely anecdotal, but referenced a few scattered places.

From there, it's a case of copy and modify as Sega, SNK, Microsoft, etc. joined the party. (Side note: both the Sega Master System and TurboGrafx-16 used 1 and 2, but their development predates the complete dominance of Nintendo.)

Sony is the exception, and here is a nice interview with the designer where he talks about the design decisions behind many things, button labels included. Note that one of the reasons for the choices of different button labels is the same as the anecdotal one for Nintendo: to set themselves apart. Interestingly enough, it's resulted in some hassles because of the societal connotations of their symbols (O for select in Japan, X for select elsewhere).

As I said at the beginning, I don't believe there have been formal studies done into button labels, but there's definitely an interesting bit of history behind them.

I think this is about giving users multiple ways to associate an on-screen command with a particular button. Looking at the Xbox or PS3 controllers, each of the main buttons have a distinct color and shape (letter or otherwise) associated with the button. I've been teaching friends to play a game and might reference the green button while they might say, "Oh, you mean 'A'" (Xbox). The more ways there are to help a user map an instruction to a button the better. "X" and "Y" may be more popular because of their tradition (SNES) and that "B" and "D" may be hard to differentiate at times.

Not the answer you're looking for? Browse other questions tagged research usability-study labels or ask your own question.

105
What reason could Nintendo have had for putting the A and B buttons in a non-alphabetical order?

20
Should the cursor change to pointer over radio buttons, checkboxes, their labels and selects?
2
Have there been any usability studies for finger signing on mobile apps
3
Best position and labels for buttons on an order creation page
0
What labels to use for a Simple and Advanced view of financial related information?
1
Use labels/text under icons in the iOS tab bar?
1
Should I use labels for geographic locations?
1
Should I add "(s)" to labels for fields that can have 1 or many options selected?
8
Has any research been done on Steve Krug recommendation of using 3 users for a Usability evaluation
0
Best use cases for "status light" and "labels"