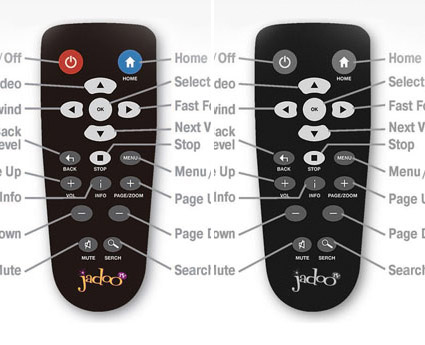 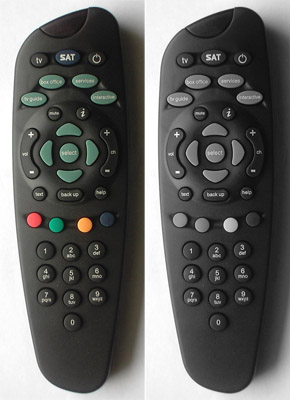 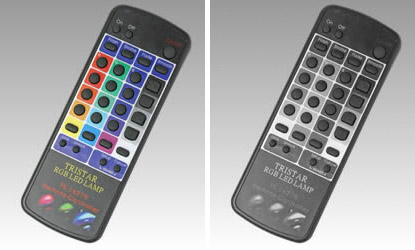 82
What effect would a grayscale color scheme have on UX?
21
How important is it to consider color for color blindness in a design
4
Is there a better way to show 3 states of 2 types of data?
4
Color for add to cart button
18
How much color may a UI have?
3
What existing materials does a UI designer need for a web design project
1
Color complimenting like Google's material specs
4
Colors of statuses in charts
3
Color coding vs default buttons colors
3
Widget for rating how well users remember a word