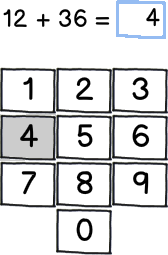 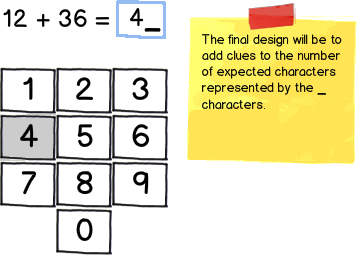 2
Aggregating and charting different values
3
Visualize next step in learning application?
18
Is it ok to change the (US) address input field order in favor of a pre-fill feature?
5
What is the optimal layout for a form with two respondents?
5
Form creation application: how to differentiate the "save form" button from the "submit button" in the form
17
Where do you put the delete button if you have delete, cancel and submit?
3
Positioning a secondary button within a form group with fields of varying widths
1
Optional wizard page best practice (Skip VS Next button text)
2
Save vs. Submit - Clone the [Original] Record on Submit?
1
Multiple actions in a single button/link?