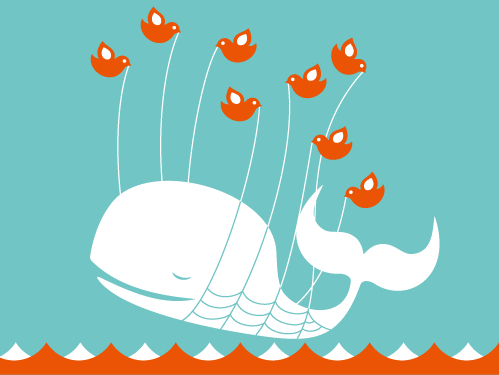 10
Is it better to place text above or below icons?
11
Caption below or above image for navigation purposes?
3
Order of multiple photos and text in articles
2
Text placed below or beside an image in web design?
0
image first or text content first?

1
3 column layout for a video player page?
11
Caption below or above image for navigation purposes?
10
Is it better to place text above or below icons?
18
What should the ALT text be for an image that is also a link?
0
In a news article should the full-width image come before the H1, or after?
3
Image width and alignment in long-form content: Best practices?
2
Text placed below or beside an image in web design?
2
What gestalt law is being used on main page of youtube for videos thumbnails?
0
Why do nearly all the social media platforms have nearly the same layout for "user's post" and how can I implement similar layout in my design?
0
Material Design | Cards - Rich Media - Above Primary Title VS. Below Primary Title for a Card Grid?