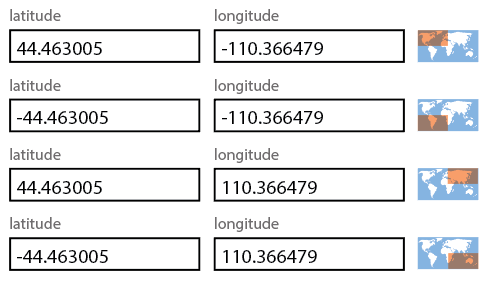 2
UI for audio synced with text
35
Is there a standard "to left justify text and right justify numeric values."
9
Ideal Donate Button Text for Nonprofit Website
21
What are some reference works for capitalization in UI text?
7
Group of checkboxes and supporting text fields
11
Is there a standard fake company, product, brand, etc. to use in example text?
3
Too wide text for the screen?
3
UI control for entering multiple string values
1
Floated label form fields - displaying hint text and validation
3
Design language and color choices by geography