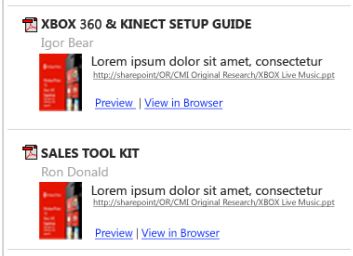 0
How to tell the user that he doesn't have permission to access a page?
132
Why are vote buttons on Stack Exchange shown when they can't be used?
32
Design Patterns for Discoverability
1
How to handle roles access permissions

8
Action confirmation through double clicking (click-twice confirmation)
11
When is it right to use "Not <user>?"
4
indicate a "mode" that is not changeable by the user
13
Get User To Click The Feedback Button
0
Grouping Features permission
0
What's the most user-friendly way to circumvent encryption to enable password recoveries?
0
Giving audio/visual feedback on button click