Why are most social networking sites in blue?

Why do most social media websites use blue as the main color? e.g., Twitter, Facebook, LinkedIn, foursquare, ...

I am only interested in answers based on some scientific research.

Searching on the web for this I came up with this article.

Blue also has the perception as being trustworthy, dependable, safe and reliable. These are the perceived positive qualities of a business who chooses blue.

World’s Favourite Colour Research has also shown blue to be the world’s most popular colour.

My own research is based on examination of the world around me... 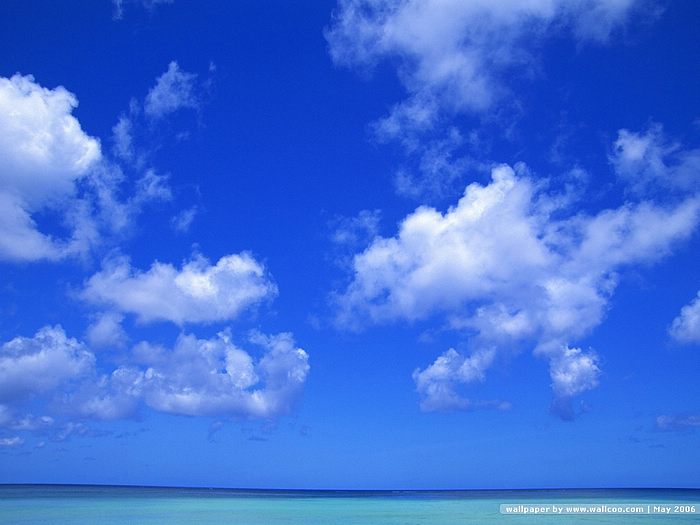 ...well - that's not quite how it looks out my window - but that would be lovely.

And that's my point - you only have to look to the skies for the colour blue which is why blue is associated with clarity, optimism, heights, hope, wonder, and calmness.

Blue has been shown in placebo drug trials to be a depressant rather than a stimulant. I can well believe that the calming affect of blue combined with the above characteristics related to the 'sky' effect would result in users having a greater desire to settle in a calm place and therefore staying longer on such a web page rather than the itching-to-move-on that might come with more stimulating colours.

In a single blind experiment showing the effect of placebo Blackwell et al asked 100 medical students to participate in an experiment in which they they would receive either a sedative or stimulant drug." All of the 56 students who volunteered in fact received either a blue or a pink placebo. Subjects taking the blue placebos felt less alert (66%) than those taking the pink (26%) and also more drowsy (72% v 37% respectively).

My guess is that it is due to:

3. Allowing access to the color-blind: The audience of social networking sites would reach out to people far and wide.

Black-on-White has high readability and so does Blue-on-White (Abysoft and Colors on the Web).
Perhaps, Black-on-White gives people a monochrome impression. Therefore, Blue-on-White themes are more used instead. Other reasons, I guess, are the perception of blue in the societal and cultural context.

For details on color blindness, please see colorvisiontesting.com for article.

Not the answer you're looking for? Browse other questions tagged website-design color color-scheme or ask your own question.

9
Why are primary/call-to-action buttons usually plain blue?
10
Should we risk using colors other than blue in Web apps?
4
Reason that most (business) applications have a blue theme?
2
What is the relation of the category/type of a mobile app to its color?

2
Information Graphics vs Brand Awareness
5
Color in Scientific Visualization
4
Reason that most (business) applications have a blue theme?
7
Why are most social media web forms on the right hand side of the page now?
15
Changing Colour of Social Media buttons to match Colour Palette
93
Why is blue used so often?
3
Color coding vs default buttons colors
1
Why are card layouts with dark background not frequent?
2
Is social sharing needed for every page of a B2B website?
1
Why are different border radiuses used for elements on same site?