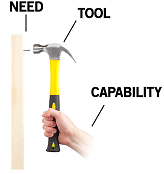 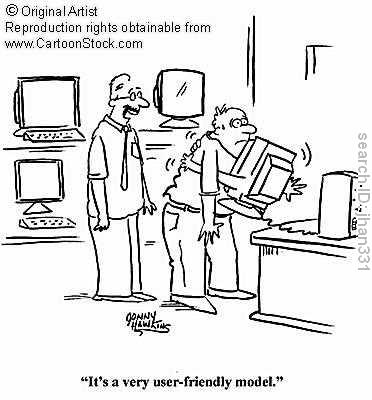 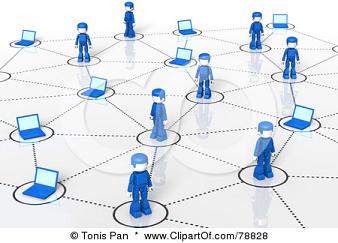 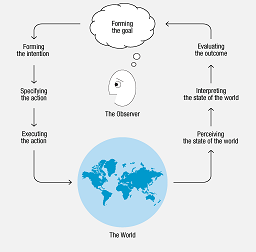 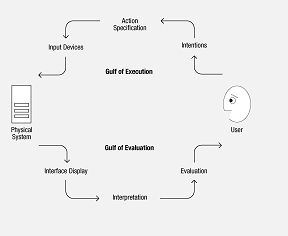 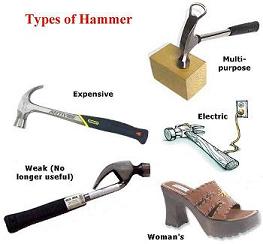 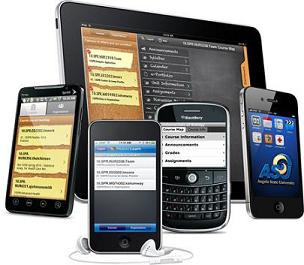 492
Why do people clear the screen multiple times when using a calculator?
25
Improving the UX of Clippy

4
How to prevent grey/black lines after effect?
2
How important it is to consider the background of audience while designing a web GUI?
1
How can we call the UI discussion pattern on Google+ or Facebook? Is it a chat?
6
How do people use Google+ circles?
12
How do drunk users act?
8
How accepted is the "Hooked Model" by UX?
69
How to enforce shoes removal in a lobby/house?
1
How should I handle pending follow requests when the profile privacy level changes?
0
Help with Design Team Dynamic Problems
2
Clicker Training - Effects when using computer mouse and keyboard?