How to display more than three buttons?

I'm developing a web application using Material UI as a design system. In a page of this application the user can create an article (for a blog). The article can have differents status and for simplicity we can assume that they are DRAFT and IN_REVIEW. At the bottom of the page there are three different buttons for different actions;

Now I have the need to add another button for changing the state from DRAFT to IN_REVIEW, but I don't want to add a fourth button because I don't like it. I thought to put all the actions into a FAB button 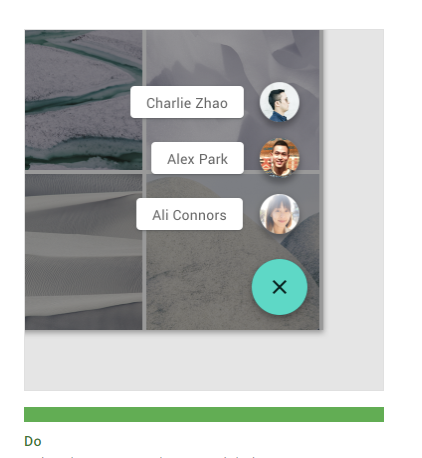 It is correct or there is a better way to do that?

I'm not even sure if the three buttons are correctly positioned...

You can use grouping, icons and visual emphasis to delineate the most common (and the most destructive) actions.

Right now you have the most destructive action right next to what seems more common. There's only a color differentiation, so it might be harder to contrast the two when they're side by side.

This is a common UI pattern to prevent slips and mistakes. When the two buttons are spaced apart, the user won't accidently click on the wrong action. 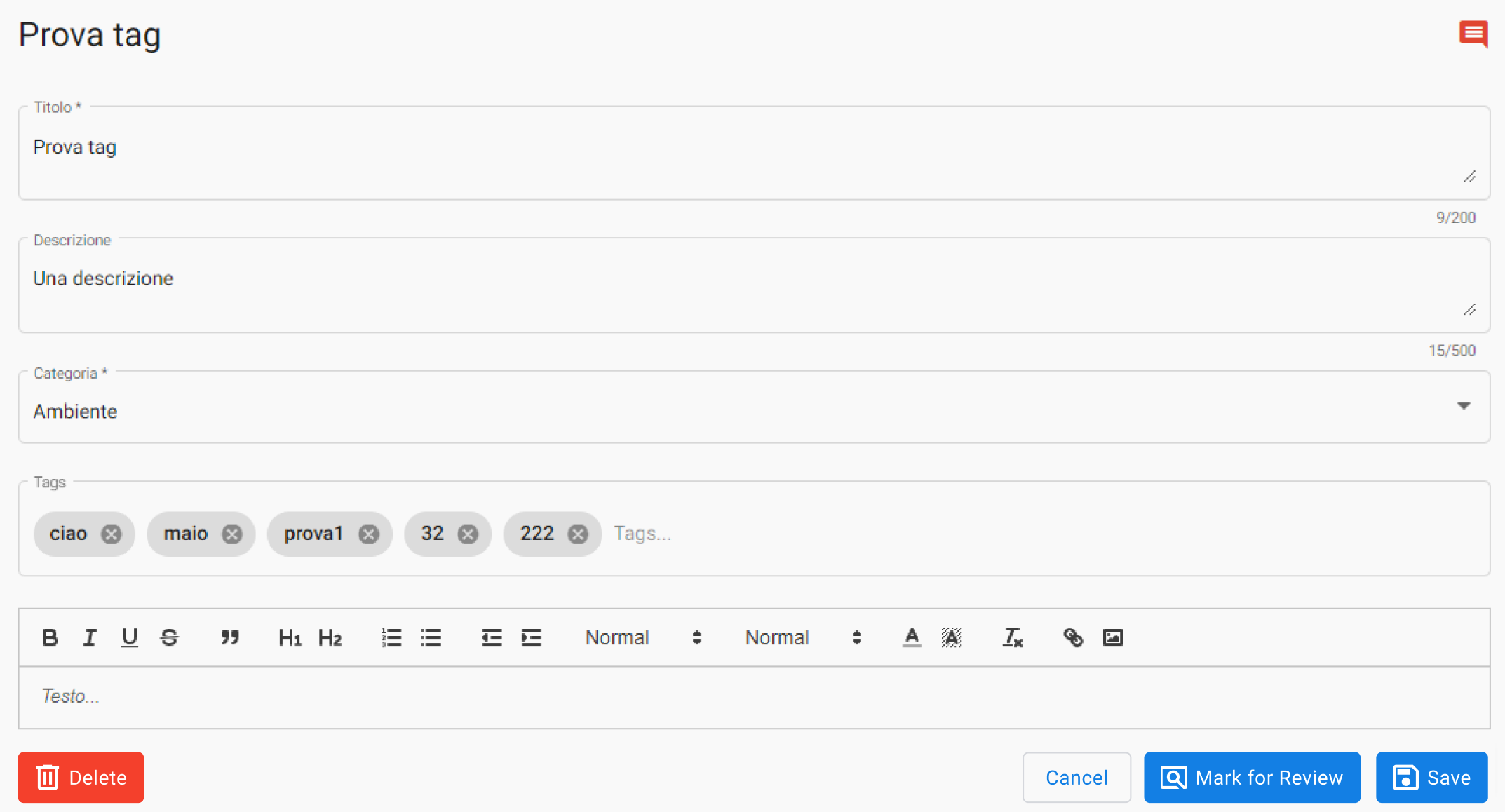 I've also given the buttons some icons to provide more contrast, and to separate from the Cancel button.

One last thing: what a FAB is for: One last part of your question concerned a FAB as a solution. The FAB has its origins as a mobile tradeoff; how to have a visually salient, stable, and easily touchable area of the UI for a primary action (usually an ADD for a list, and an EDIT for a detail).

The problems with FABs, especially on desktop, is:

Stateful buttons (if you have them): In some publishing UI (not sure about your use case), the buttons are stateful, meaning that they may disable and enable based on the capabilities and state of the document.

When no changes have been made the Save button can be disabled, indicating the document is up to date, but the Mark for review button might not be, as this action is available. Much of this relationship can get lost in a FAB stack or a split button.

Having all buttons visible also gives you access to tooltips if further explanation is needed.

35
Should "dangerous" buttons be big and red or small and inconspicuous?
18
Where do you put the delete button if you have delete, cancel and submit?
4
How to better display metadata about a card?
2
Form with both save and submit buttons
10
Should I show the "Save" button before the required state is achieved
1
At this point, placebo buttons are still helpful for users in web design?
0
How to deal with multiple call to actions that are as important on a product page?
2
How to best handle a modal with multiple tabs and buttons
8
Different colors for buttons that have different kind of action