Does Wordle's high contrast mode confuse the meanings of the colors for colorblind users?

The popular word game Wordle, includes a high contrast mode in the settings for "improved color vision". It turns the usual green and yellow color cues into more contrasting orange and blue.

It's great that this feature exists. However, based on a quick check using the Stark chrome extension to simulate different color-blindness types, it seems like this tends to invert the color meanings for anyone who can still see the colors at all - i.e. not those with full achromatopsia.

Am I correct in thinking that it would have been nice if the creator of the game had simply switched the high contrast colors to better align the meanings of the colors with their in-game significance or am I missing something about why those colors might have been chosen?

(Of course, I don't want to take away from the fact that the game has an option to improve the colors. I appreciate that the creator of the game was thinking about that and took the time to consider how to make it more inclusive. I'm only asking to deepen my understanding of color blindness and related accessibility features.)

What's important is that they can see enough contrast between the colors. A person with protanopia, for example, can see this: 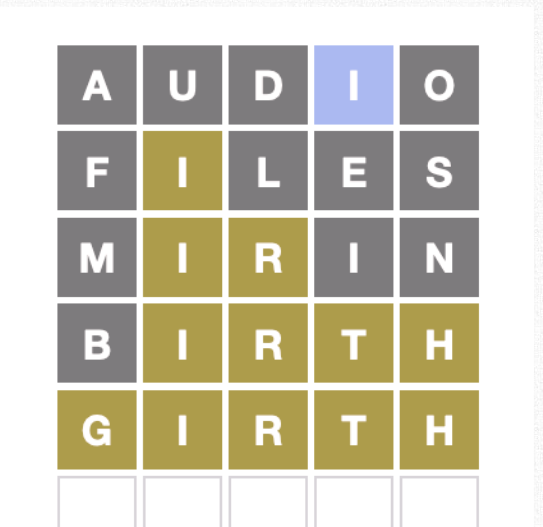 while a person with deuteranopia sees the following: 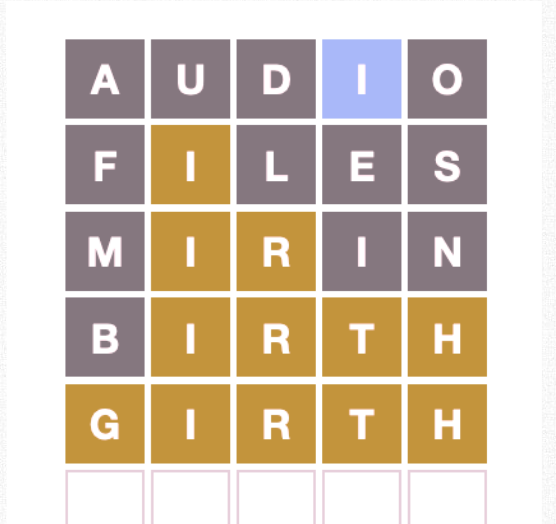 As you can see, both have sufficient contrast to understand the differences, and that's the key.

Let's now take a look at the "normal" version as seen by people with protanopia or deuteranopia: 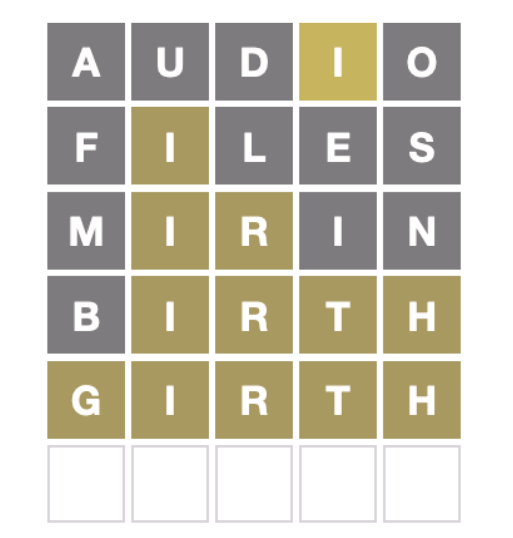 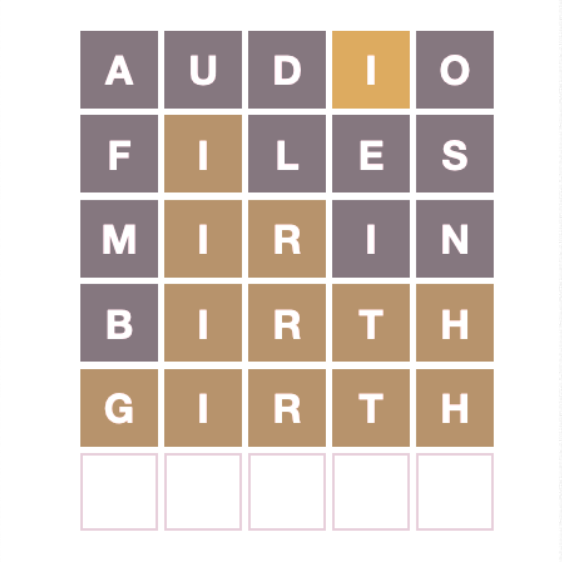 Now you can see that the normal version has almost no contrast.

Error messages don't depend (only) on the color. For example, you mention orange as error color, but orange is known to attract attention, and is one of the most commonly used colors for CTAs and important messages. I guess you mean red. But even then, red doesn't mean anything on its own. As you've already noted, colorblind people can't see this color, but there are also cultural reasons: Most Asians assign the meaning of "happiness" to red, in stark contrast to the Western world!

I've heard of this game, but never seen it. Now that I see it, I think it's very good from an accessibility standpoint.

8
Choosing colors appropriately for red-green colorblindness
6
How much darker should yellow be get the same contrast as other colors?
5
How should you create simple, color-coded graphics for color-blind people when the graphics are particularly thin?
13
How to measure the contrast between any given color and white?
1
Is it okay to use orange color for buttons and red for warning messages/buttons?
1
I need help picking a color for colorblind people
5
Can palettes be unambiguous for colour blind users?
1
What is the procedure for measuring color contrast around anti-aliasing?
1
Inclusive notification scheme incorporated into design systems
29
Colorblindness-friendly colors called "green", "blue", "yellow", and "red"