Can I break consistency in behalf of UX?

I'm working on a big platform. It has many tables with consistent design.

Now, I'm designing a new page, and I think it's better for these tables if the rows will be smaller than across all platform tables. Can I break this consistency for UX? Is only changing the row padding considered breaking consistency?

The reason I think the rows should be smaller is that this table needs to be scanned through A LOT of items. It has pagination, none of our tables has pagination. 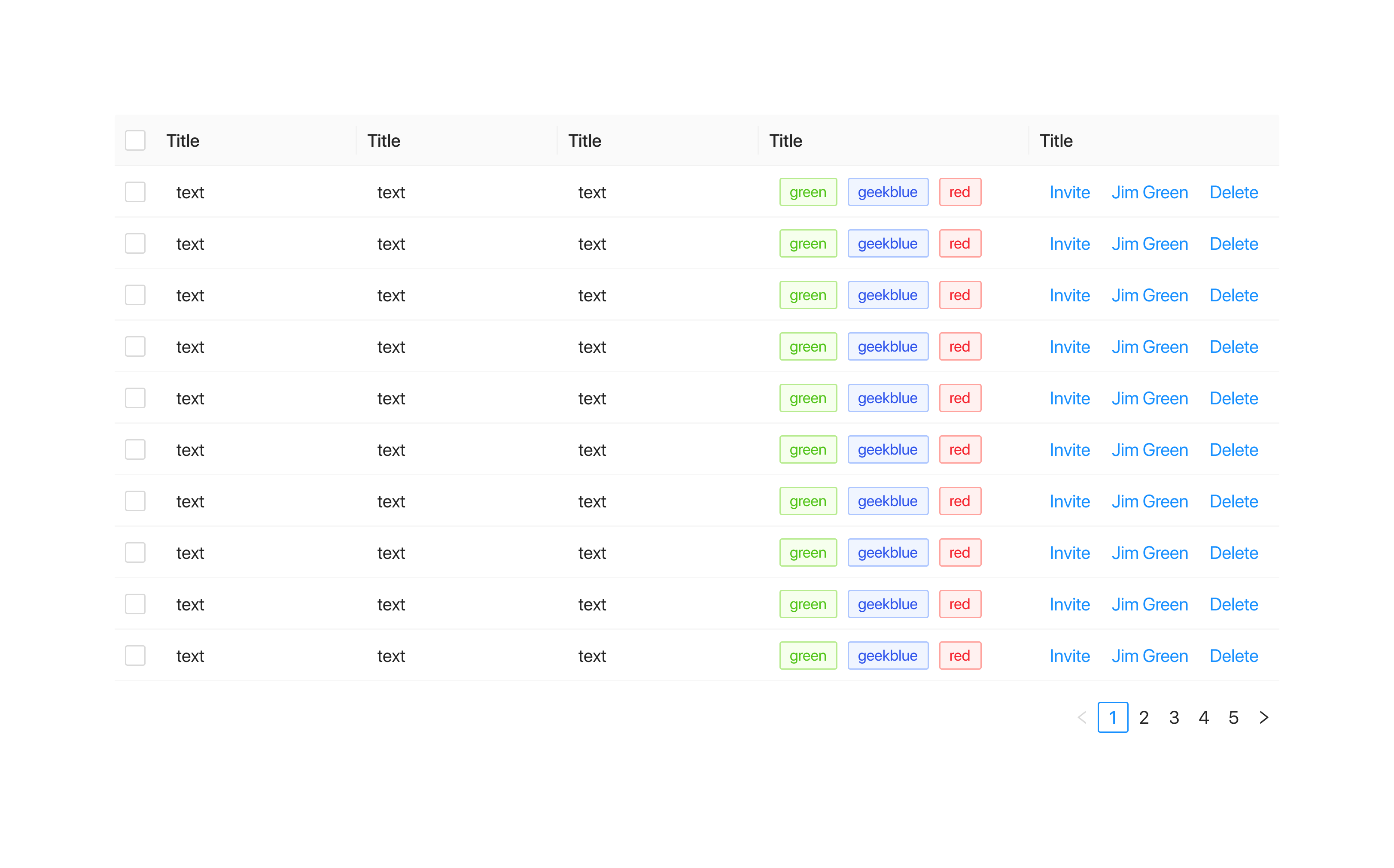 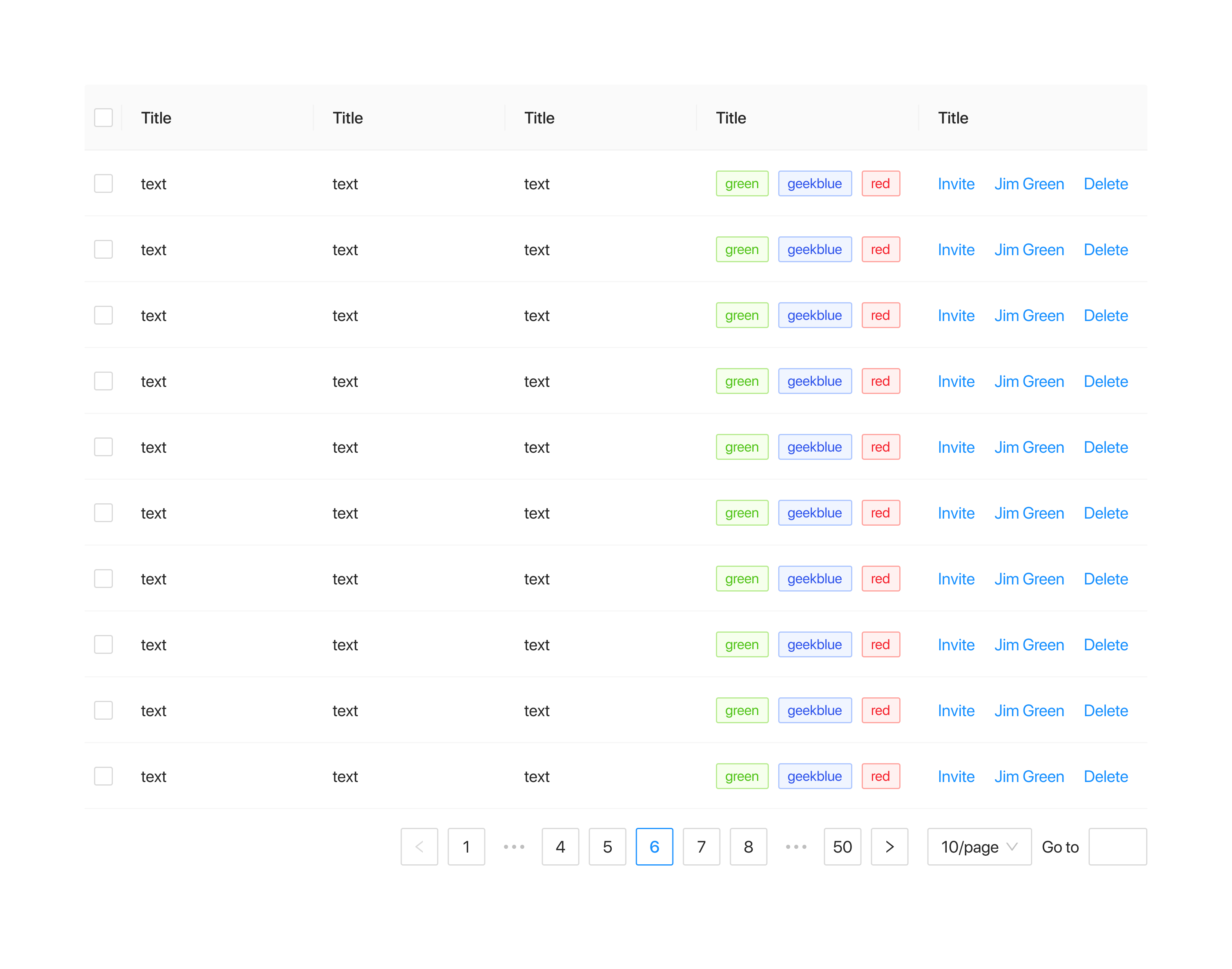 If any of these elements confer a relevant part to the design and is thus arranged in the project graphic quidelines, altering any of its qualities can be interpreted as a consistency break.

If the tables referred to in the question have as a relevant element in their graphic aesthetics the difference in space between the content of the cell and its frame, something very unusual (image), noticeably altering said precept can generate inconsistency. 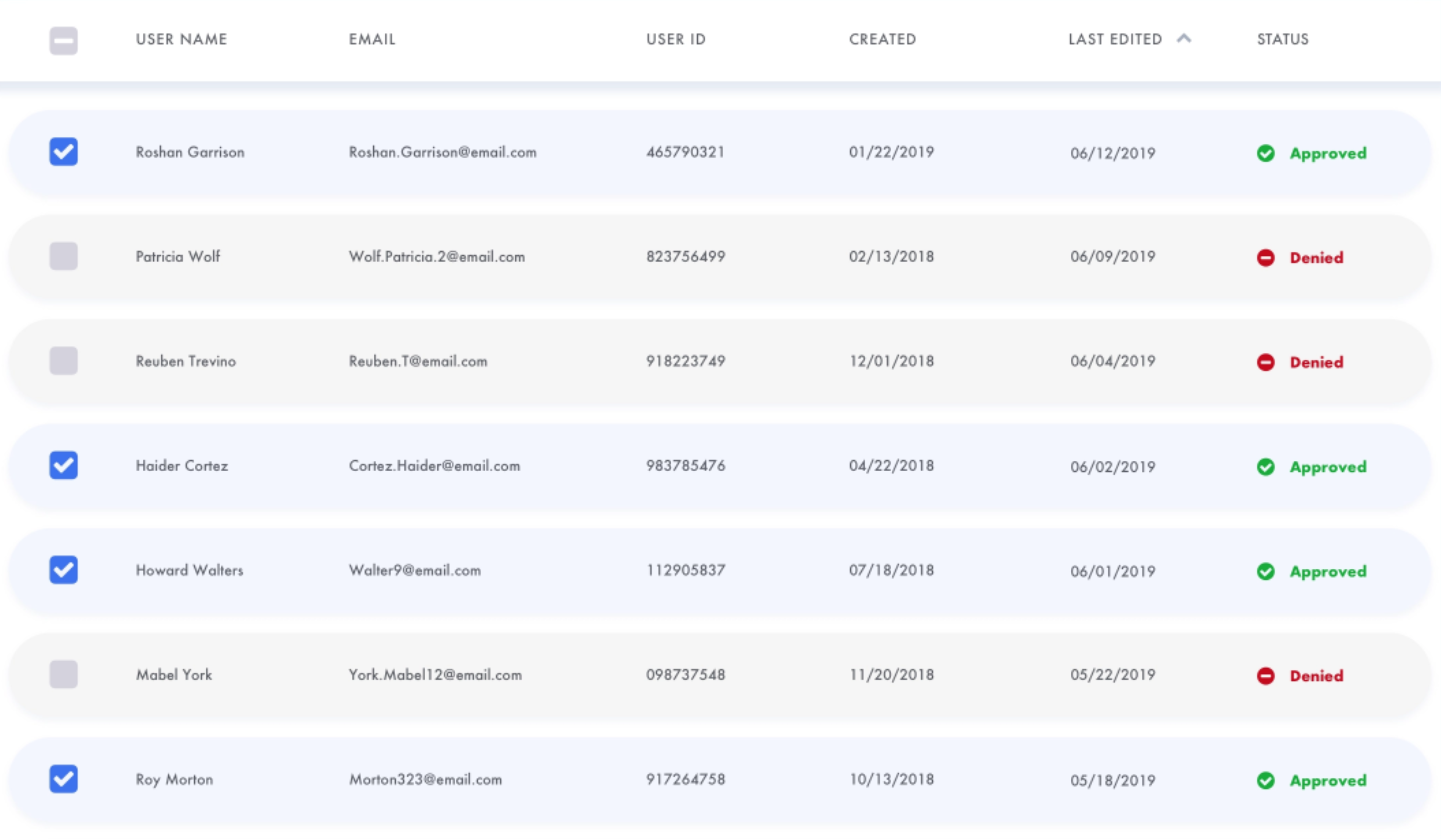 If this is not the case, any change in distance that is not exaggerated is not only permissible but may even go unnoticed.

If even so, the change is visibly noticeable, a graphic guideline is not a closed dogma, on the contrary, it's a dynamic element that can incorporate new components according to the evolution of the project or its content.

The visibly more serious problem would be if both tables are on the same page or next to each other. If necessary, add an appendix as a reference in the project guideline stating the difference in content.

Not the answer you're looking for? Browse other questions tagged tables consistency or ask your own question.

15
How to make it obvious the contents of one table are based on the selected row of another?
2
Alternatives to pagination for dynamic tables with many entries
2
How worried should I be about action consistency across multiple pages?
4
List versus table design
0
Consistency on tables with readonly / disabled fields (including inputs, dropdowns and buttons)
10
How do you keep your data tables simple?
7
A table within a table - Table Inception
2
Best practice of single select row on table
1
Responsive Tables : Adjusting row count to fit the available real estate
1
Room Booking & Availability Horizontal Scroll