For a responsive web form I am considering two options for radio buttons with three or fewer selections.

I personally like the bootstrap css style format because it seems easier for the user on mobile and appears like a more modern UX design. I've seen many websites in my industry moving to these type of bootstrap button selections on web forms:

My designer said it is not the best UX practice to use the above type of buttons. It was indicated that I should use the traditional radio buttons like below (either vertical or horizontal). I feel these are harder for the user, especially on a smaller mobile screen.

Is one method better than the other?

Is one method better than the other?

As with most things in UX design, we need to be able to set some objectives to measure both options against each other.

However, the modern option would require special treatment once the number of options becomes more or the text within the options become longer.

Accessibility: Radio buttons are generally more accessible since they have been around longer and most screen readers can read the value within the HTML code, I cannot say the same for the modern alternative option you have proposed.

Readability: It's generally harder to scan things horizontally, especially when you have more than 2 options. It's not impossible but the vertical listing is the most expected by users.

Usability: From your example, it's hard to know what the clicked state for the modern selection would look like. But I checked bootstrap documentation, and this is what you will get if you have just 2 options. With this, it's really unclear what option is the chosen one in the modern selection controls.

But you can merge the best of both worlds. By combining the aesthetic appeal of the modern version, with the enduring usability of the traditional approach.

I tend to agree with your designer.

Your first example may confuse users as it is not easy to differentiate between the options. It looks like 1 option.

With radio buttons, it is very clear to the user what the options are. 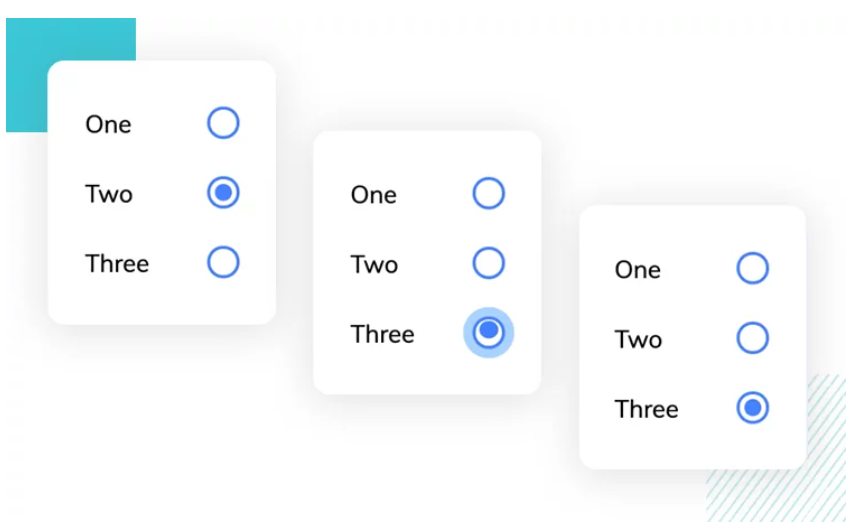 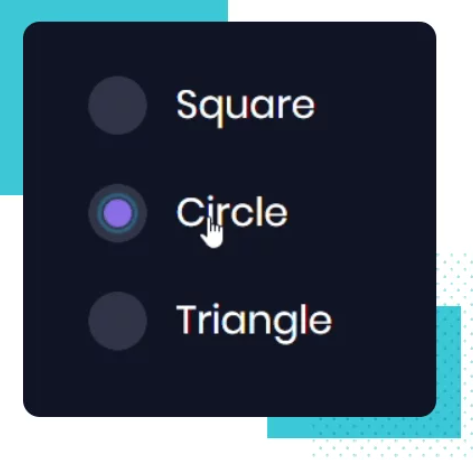 Here is an excellent resource with some great examples:

Not the answer you're looking for? Browse other questions tagged radio-buttons webforms or ask your own question.

3
Are iPhone / mobile type toggle switches actually usable on the web?
4
Are there standard patterns for vertical radio-button like choices in tables?
5
Html best input type for boolean values selection
7
How do I design a user friendly survey with more than 150 questions?
5
Choice with a Radio button group
8
Checkboxes or Radio buttons: Only one or zero choices
3
Optimal way to display long radio buttons on mobile
2
Text placement for Toggle vs 2 Radio Buttons
0
Layout for a page full of radio buttons
0
iOS list with checkboxes and radio buttons alternative