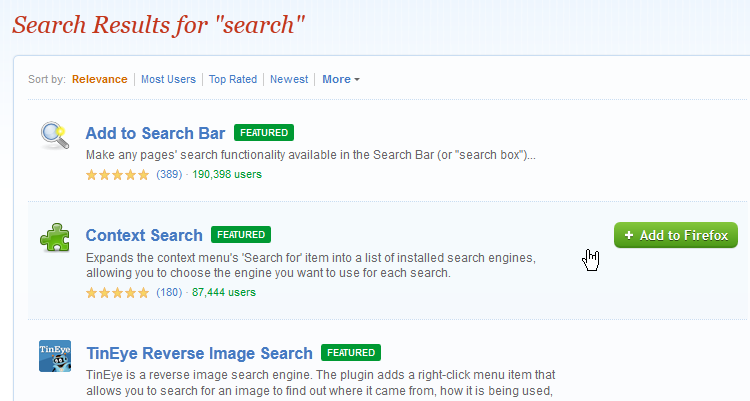 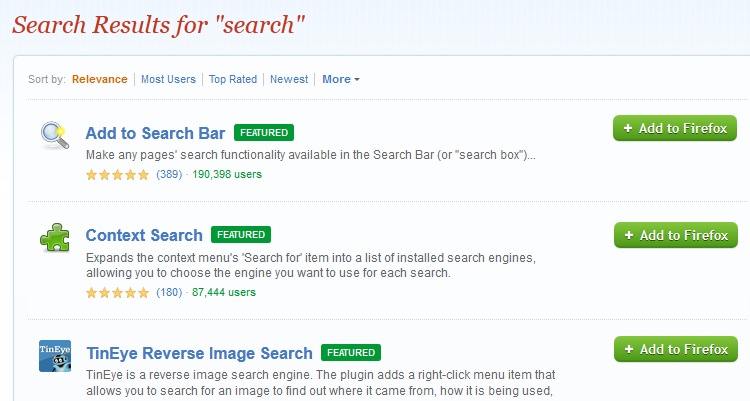 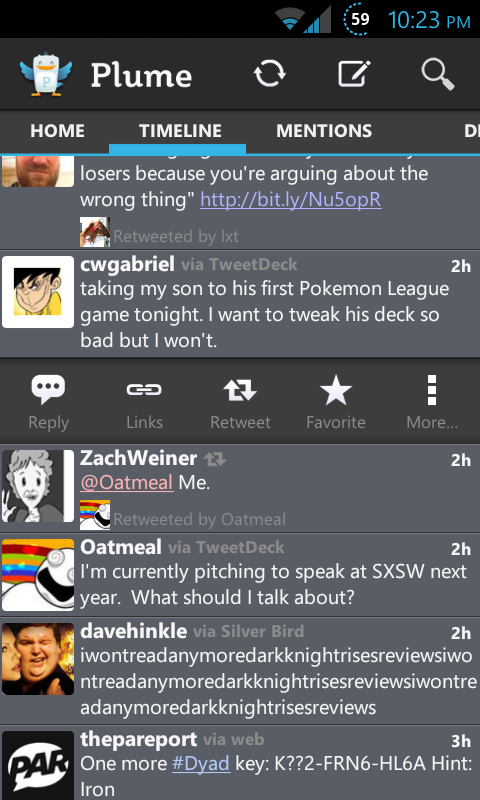 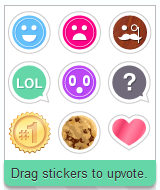 2
What should be the alternate of Hover on Mobile Devices?
1
Hint for the hover state in both web and mobile versions
3
Would users appreciate a mobile hover alternative on a product list?
3
Dealing With The Lack of "HOVER" on Smart Phone Web Apps
2
Mouse over gesture in touch interface

52
What are some alternatives to "hover" on touch-based devices?
0
List with links on a touchscreen device
10
Should we be designing for touch first?
3
Suitable gesture for zooming out on touchscreens
66
Touchscreens in car consoles
2
Hover states on tables with striping
7
Does the hover functionality on Netflix's website break UI best practice?
1
Image Blocks with Sub Navigation on Hover
1
Feedback that maximum value is reached with keypad