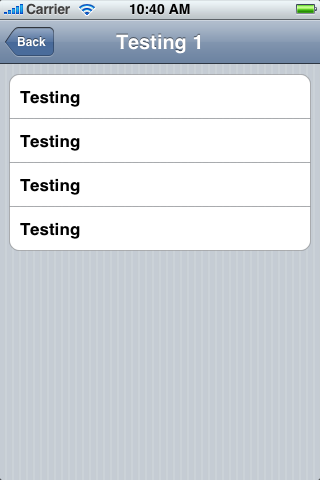 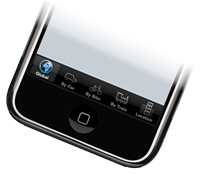 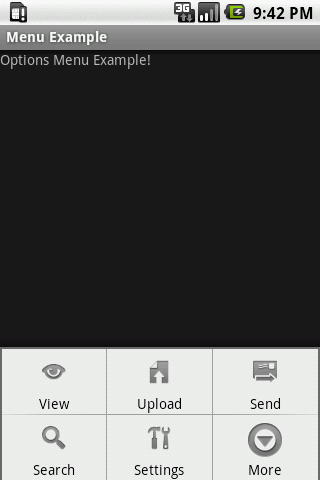 14
Should I be more worried about creating a consistent UI among platforms or creating native experiences?
4
Is it acceptable to create navigation and action bars with the same look and feel for the purpose of creating consistent UI?
7
Do I need to design four different apps for Android, iOS, smartphones, or have one common design?
6
Difference between android and ipad application
5
Should we keep the native feel for a cross-platform app or not?
2
Not right to design same UI for both Android and iOS. But what is the number of users having both Android AND iOS?
1
Can the design be different for the website and the mobile app version?

5
Back button on iPhone
7
Why is the new Twitter menu bar on the bottom on iPhone?
0
Navigation bar and Toolbar in ipad app at top of screen - apple's approval?
4
Clear selection in Android
1
The rule behind Android app structure
3
Android: Bye bye menu button? Should I now force the use of an on-screen menu?
2
iPhone to Android - Sections & SubSections navigation
6
Hamburger menu or back button on Android?