What is the design decision behind the buttons 'Open in app' and 'get started'?

In the image below we see two buttons or clickable links one has a boundary and another does not. But what thought process goes even behind this small thing? Does it mean we are assuming that 'Get started' is more important than the other option hence giving it a boundary will make users it more noticeable I am just guessing but I am looking for insights. 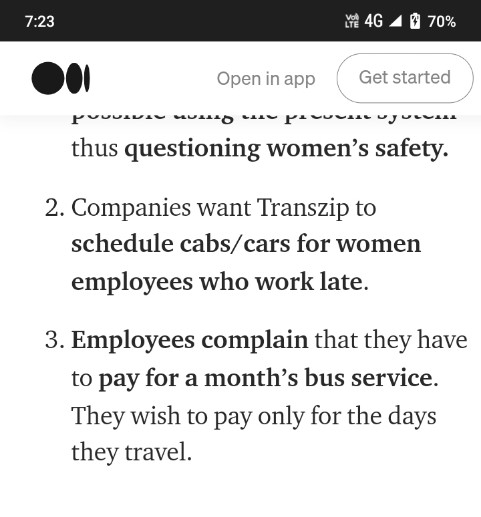 You probably won't know unless you ask the design team, but there are some principles for hierarchy and salience.

Without having access to the decision making process, this is speculative.

However, there are some popular guidelines in use for determining the perceived importance of a UI element.

Google Material as an example

Buttons take on 3 levels of salience: 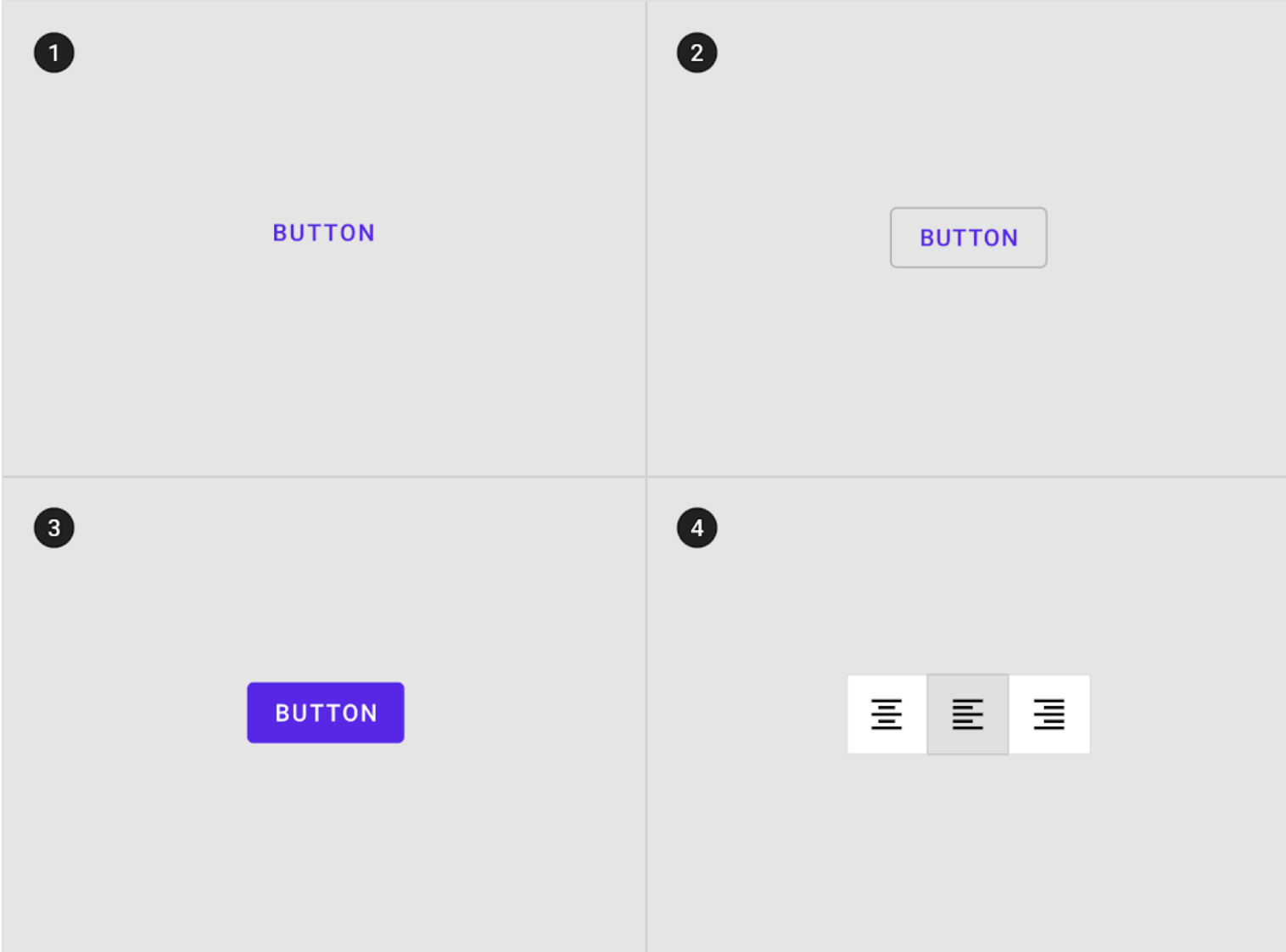 Generally, when you get to Contained buttons, these are the primary action on the screen, ideally the one thing that's most important to do.

As this applies to you directly, you as a designer need to weigh the actions in the application, their context in a view, and what outcomes are important to the user (and your business model). That can assist in choosing the proper form factor to achieve the outcomes you need.

An outlined button next to a text button gives the user a kind of hierarchy of potential actions. As designers we illicitly push the user to chose to click the first one (outlined button). Note that it (outlined button) is put on the right side, so if it is in a touch screen it will be the easiest button to reach (in Thumb friendly navigation zone).

Not the answer you're looking for? Browse other questions tagged buttons design-patterns design or ask your own question.

12
A button with a link: understandable or confusing?
11
Replace radio-input with "buttons"? (web forms)
2
Making buttons easier to read
5
Should tags be buttons or links?
1
What are the implications of different button sizes?
7
How to interpret wcag2.0 guidelines on contrast for buttons and icons
116
Toilet flush buttons
1
UI design for binary decision
1
Are buttons necessary on product cards?