I'm interested in understanding whether there has been any research or confirmed values for using the text-shadow property with the goal of meeting WCAG minimum colour contrast values.

In my particular use case, I have a button component which doesn't meet WCAG 2.1 AA for some Whitelabel clients. I'm seeking a robust solution using text-shadow to accommodate non-conforming colour pairings.

EDIT In answer to the third question there does appear to be a plugin for chrome which performs a pixel by pixel scan of a webpage and whilst it requires a bit of tweaking and judgement, it's about the best thing I've found for this problem: https://chrome.google.com/webstore/detail/color-contrast-analyzer/dagdlcijhfbmgkjokkjicnnfimlebcll/related?hl=en

The project is on Github here: https://github.com/gdkraus/color-contrast-chrome

Using text-shadow in the right way ( 4.5:1 contrast ratio between text color and shadow color ) will increase your contrast to theoretically pass the WCAG.

The issue is that it might be hard to validate the contrast with the tools.

This is what W3 says about contrast and shadow, strokes :

As mentioned in the comment below. One way to determine the contrast would be to take the lightest area of the shadow :

Pick it up as a resulting color: 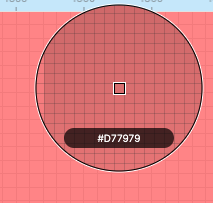 And run it in the contrast checker : 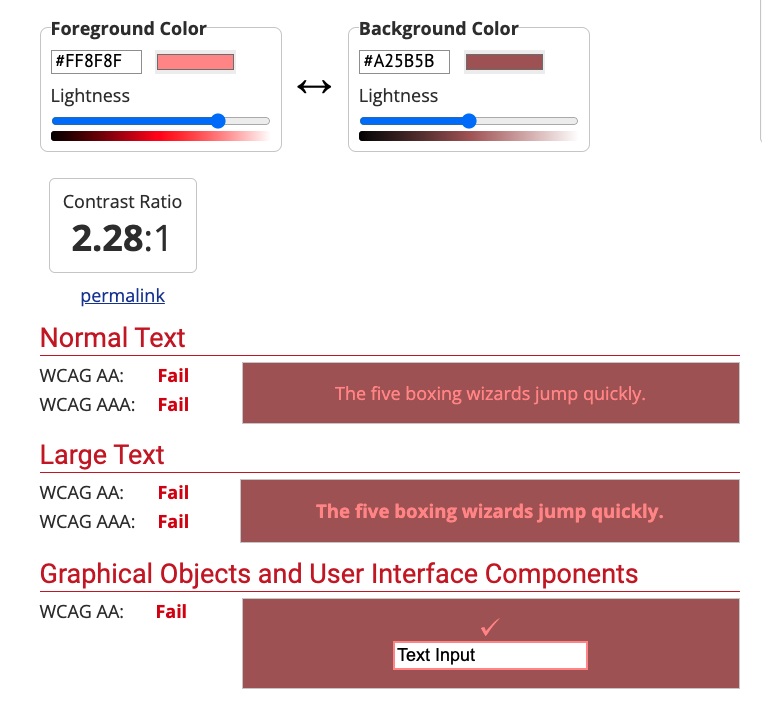 Not the answer you're looking for? Browse other questions tagged accessibility css wcag contrast colours or ask your own question.

15
Should I have a text size widget for accessibility on a charity website?
8
For correct accessibility, how should I title an iframe?
20
Can text shadow enhance readability?
5
Do colour differences which also carry major brightness differences fail WCAG 2.0 SC 1.4.1: Use of Color?
0
Looking for Friendly Documentation on Color Contrast and Readability
0
WCAG: Can I just link users to a high-contrast mode tool?
1
Color Palette Accessibility for White Text Button Labels
15
Maximum contrast ratio for good accessibility
10
Does hover state button text need to meet accessibility guidelines?
3
Accessibility and Autoscroll