Best practice for scroll bars in a browser on iPad

We have a web application which will be used also on iPads.

In some parts content is long and users need to scroll.

On a pc it looks good, however on iPad scroll bars disappear after a few seconds. (This happens on both Chrome and Safari and according to developers it's standard behaviour of iPads.)

Flow of the app is going through each numbered bullet point. Always only one of them is expanded and users can scroll within that group (in the attached picture, "2." is expanded and there are hidden content beyond the red lines).

When scroll bars are hidden there might not be any visual indication that some of the content is hidden and less experienced users get confused believing the app is broken as some functionality is missing.

Is there a best practice to improve this situation making it more clear that additional content is available through scrolling? 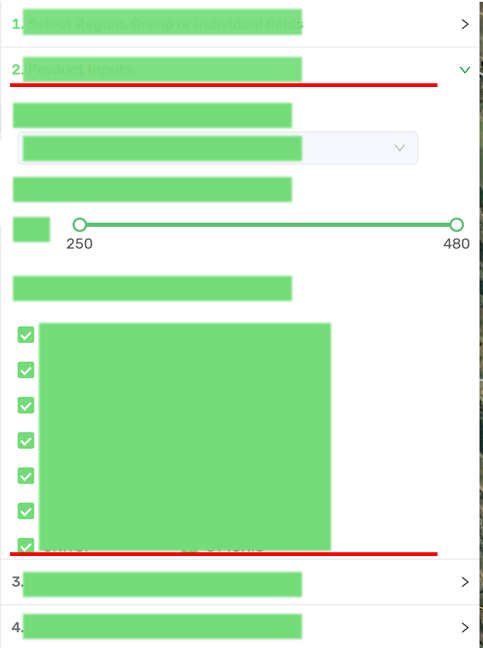 How about using a multi-step form? It looks like you're essentially already doing this, just with an accordion. 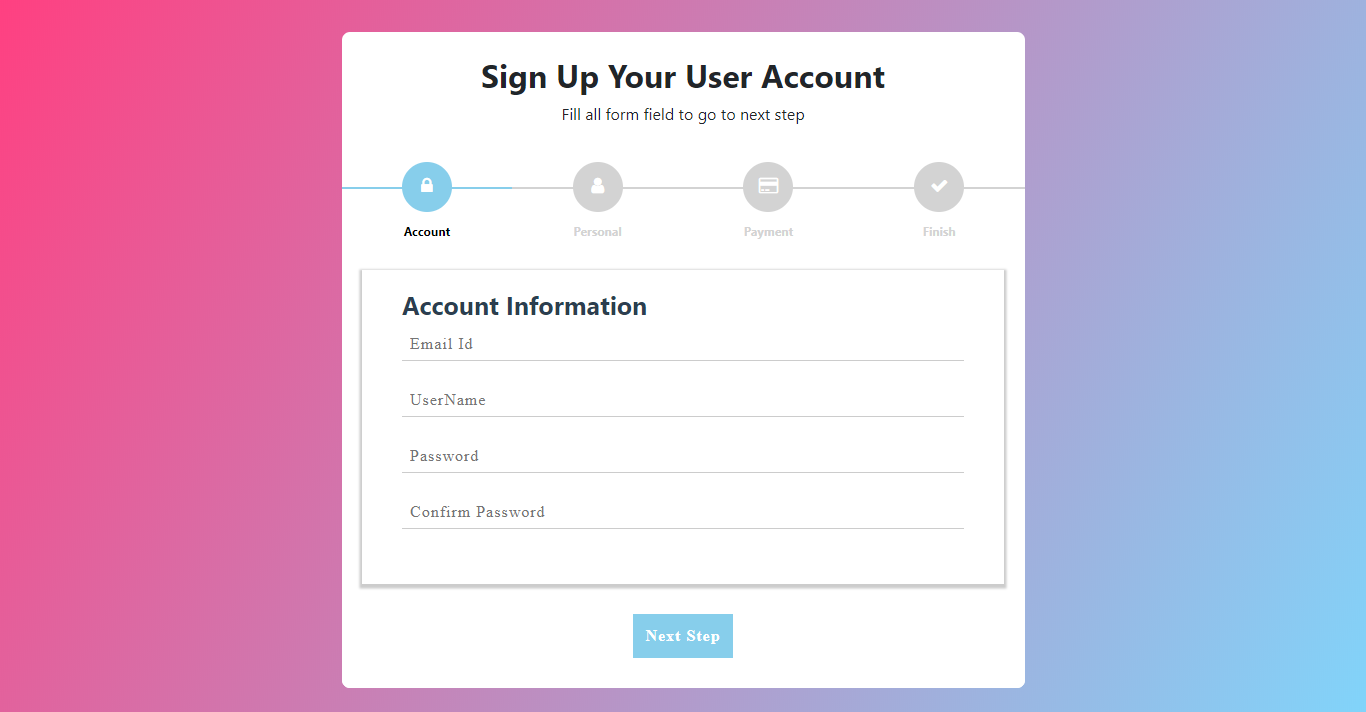 This would ensure the user always knew they could scroll (gotta get to that "Next" button) and allow the interface to control the flow of the form more easily. The steps could also be clickable, so the user could hop back a step if they needed to.

Two options come to mind for me.

You could add a notification that appears after a short amount of time when the users are not moving anymore which indicates that there is more content to be discovered.

Many websites use this pattern, so users keep scrolling.

It’s usually placed in the bottom middle of the screen and shows a scrolling finger, sometimes animated.

Not the answer you're looking for? Browse other questions tagged scrolling browser ipad or ask your own question.

16
'Scrolling divs' in mobile land. Yea or nay?
25
How to indicate container is scrollable without scroll bars
4
Is it a good practice to use "inner content scroll" (on tablets)?
0
Why doesn't the mousewheel scroll left-right in single-line fields?
1
Alternative to scrolling the user's screen when they click on input so we can make room for tooltips?
2
Best practice for multi-level menu in iOS / iPad
1
MOBILE VIEW: additional info in horizontal scroll vs. modal vs. accordion
1
Design patterns to indicate status on infinite scroll pages
102
Are Scroll Bars Dead?
0
Data table horizontal scroll best practice