Should I display empty fields in read only display?

I have a desktop application which has many editable fields, about 50 fields grouped into about 6 sections.

When editing, the field's text box will show, then once the user clicks save, the data will be displayed as just text in a read only display. The plan is to do this in the same window (or give the illusion it's in the same window).

The question I ask myself is "does the user need to see the fields that aren't filled in?" The answer is "probably not", but if I don't show them then the fields would would need to be dynamically reorganized so that only the fields that are filled in are displayed in the minimum amount of space. That gets tricky.

I worry that switching between read-only and edit modes could be jarring if the fields are jumping around. In that case, I could use another window for the data entry/editing form.

My questions to you are:

A mockup of the edit mode: 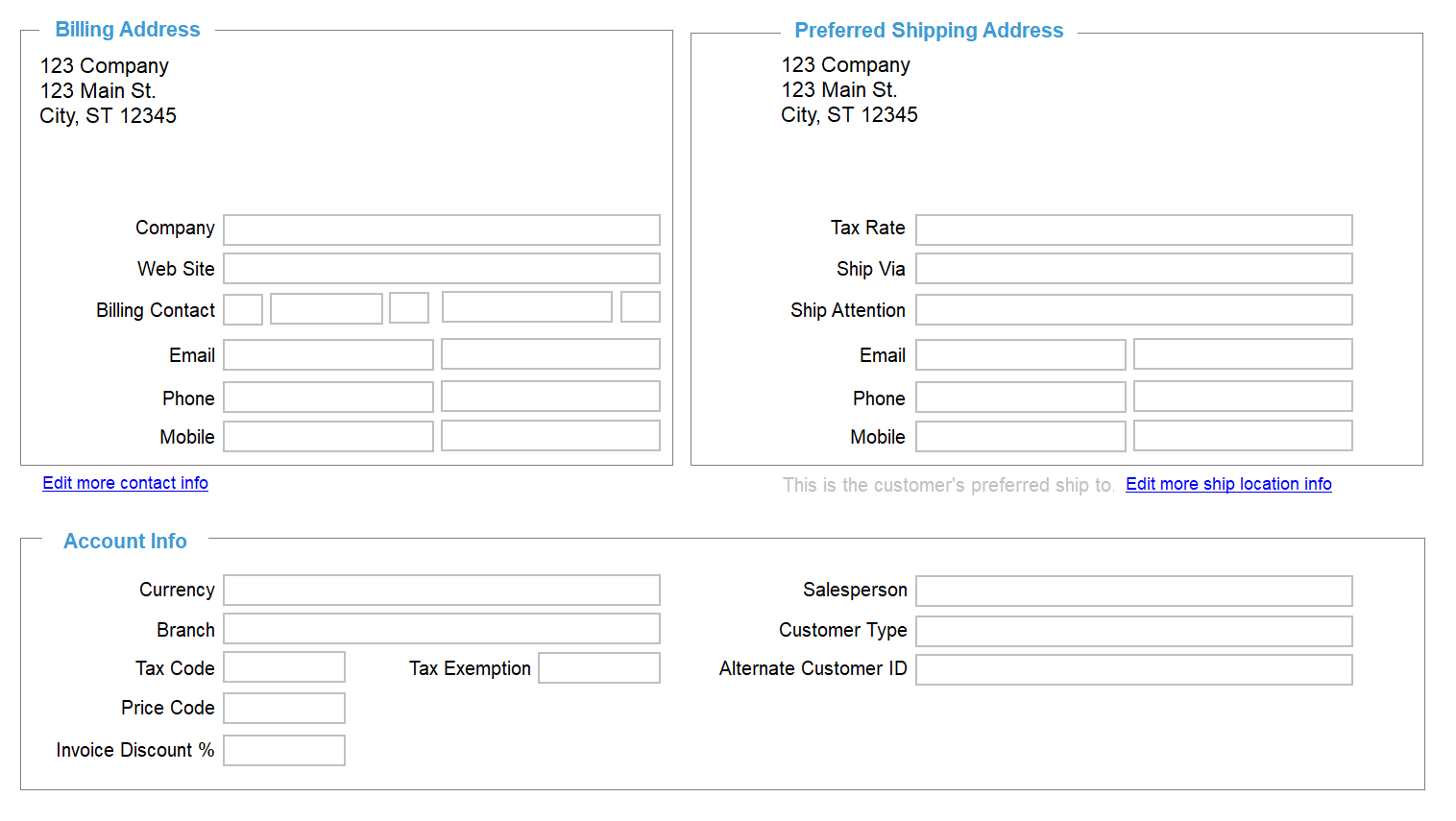 And a mockup of the save mode:

It depends on the visual awareness of 'profile completeness' to be useful to the users needs.

I don't know the exact business domain you're dealing with, but there are some cases where there are useful attributes that aren't required, but are helpful to know (or at least understand what's not complete).

You have several options, which are testable.

A: you can keep all fields (empty and completed), and do direct edit on hover for a specific field (like a little hover pencil). This is simple modeless editing, and is good for filling in quickly.

B: you can view only the completed fields, and reveal all in an edit mode. You don't have to match the exact visual placement or layout, but try to retain the same logical groupings.

C: you can also view only completed fields, and have a little 'view all fields' (you need better language than that), where it will reveal the empty fields for quick editing.

Bottom line, it's really about what's in service of your users: dig a little deeper on their needs, and test these approaches.

Not the answer you're looking for? Browse other questions tagged input-fields labels desktop-application or ask your own question.

6
How should I align field "format" markers?
4
How to design a form that mostly is read-only, but sometimes editable?
4
Should I display Edit/Delete Buttons when only one field is editable?
4
What's the best way to allow a user to revert an input field to a default state?
9
"Floating labels" vs "Fixed small labels" on the the web?
1
Alignment of the labels in view/read only mode
0
Same form fields - two purposes/functions
1
Inline edit: Should input fields be Editable by default, or force users to click Edit then Save?