Is there any data on adding directional arrows to text links or buttons that help increase conversion?

Does anyone know of any data that backs up adding directional arrows to CTAs whether text links or buttons? I always personally felt it was just added noise or bespoke design aesthetic but I'm curious about this.

Here are some examples of buttons with directional arrows I am referring to. 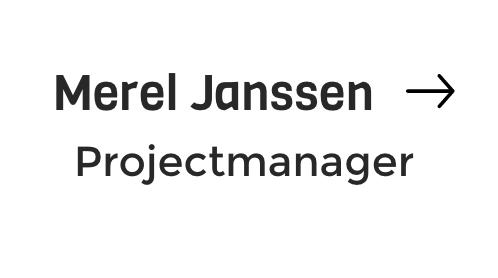 It really is a graphical redundancy. I didn't find any data about it, but here I describe my perception in case of justifying its use

I start from the basic meaning of the arrow symbol = next, ahead, go ahead. If a CTA implies the fact of jump, advance or change, the use of the arrow on a text button could be allowed in the following cases, all of them to differentiate them from other CTA buttons:

To differentiate actions that will be carried out on the same page or outside:

The image shows that the only arrow in principle redundant is the horizontal one from left to right → since the text itself indicates a change or jump. The other arrows implies actions that will be carried out on the same page ↑ ↓ ↗. 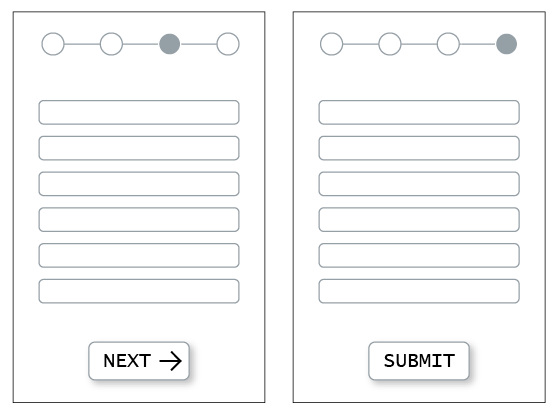 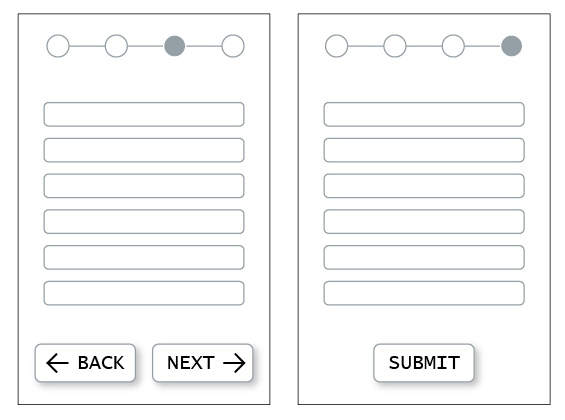 When the text doesn't make any direct reference to the action, although it does imply a next step:

In menu items the arrow has a double meaning: the uncollapse action to show the hidden content. 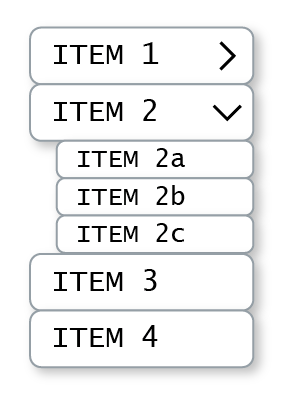 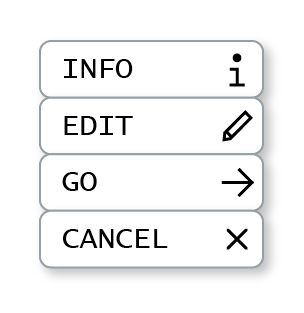 Not the answer you're looking for? Browse other questions tagged buttons cta or ask your own question.

7
exclusive select in a table: radio button, rowclick, text only, text and icon, or icon?
103
Should a button become lighter or darker on hover?
1
Prefer buttons over text links when designing for mobile?
6
Is there any attempt to standardize a "cancel" action in elevator buttons?
2
Is there any reason to use buttonsets over radio buttons / dropdown pickers?
8
Is there a reason for drawing Material Design flat buttons like plain text?
2
Does styling HTML buttons as links cause any user interface problems?
1
Arrows as buttons without any text or border
3
should buttons that look like links have the exact same keyboard accessibility?
1
Sign Up vs. Add to Cart CTA for different product types' product detail pages