Is it okay to use a dropdown chevron in a checkbox?

We have a feature where the user can select some checkboxes. They are all selected by default.

We are planning some UI/UX changes that will allow the user to cherry-pick, between these selections, a more detailed list of files/folders from each. 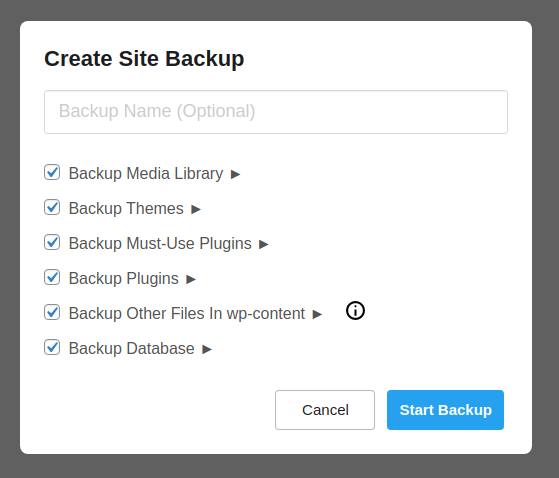 It raises a couple of concerns:

My initial thought is that I'd personally avoid attaching a chevron to the checkbox like you've got in your screenshot because it's an atypical design pattern and therefore pretty safe to assume that a (possibly significant) percentage of your user base won't be familiar with it and they'll have to work to figure it out, which means increased cognitive load, and many may not recognize that the functionality to expand is even present and miss it entirely.

An alternative solution that is a more common design pattern would be what we call a treeview component. Here's a screenshot of one that I designed in our app. 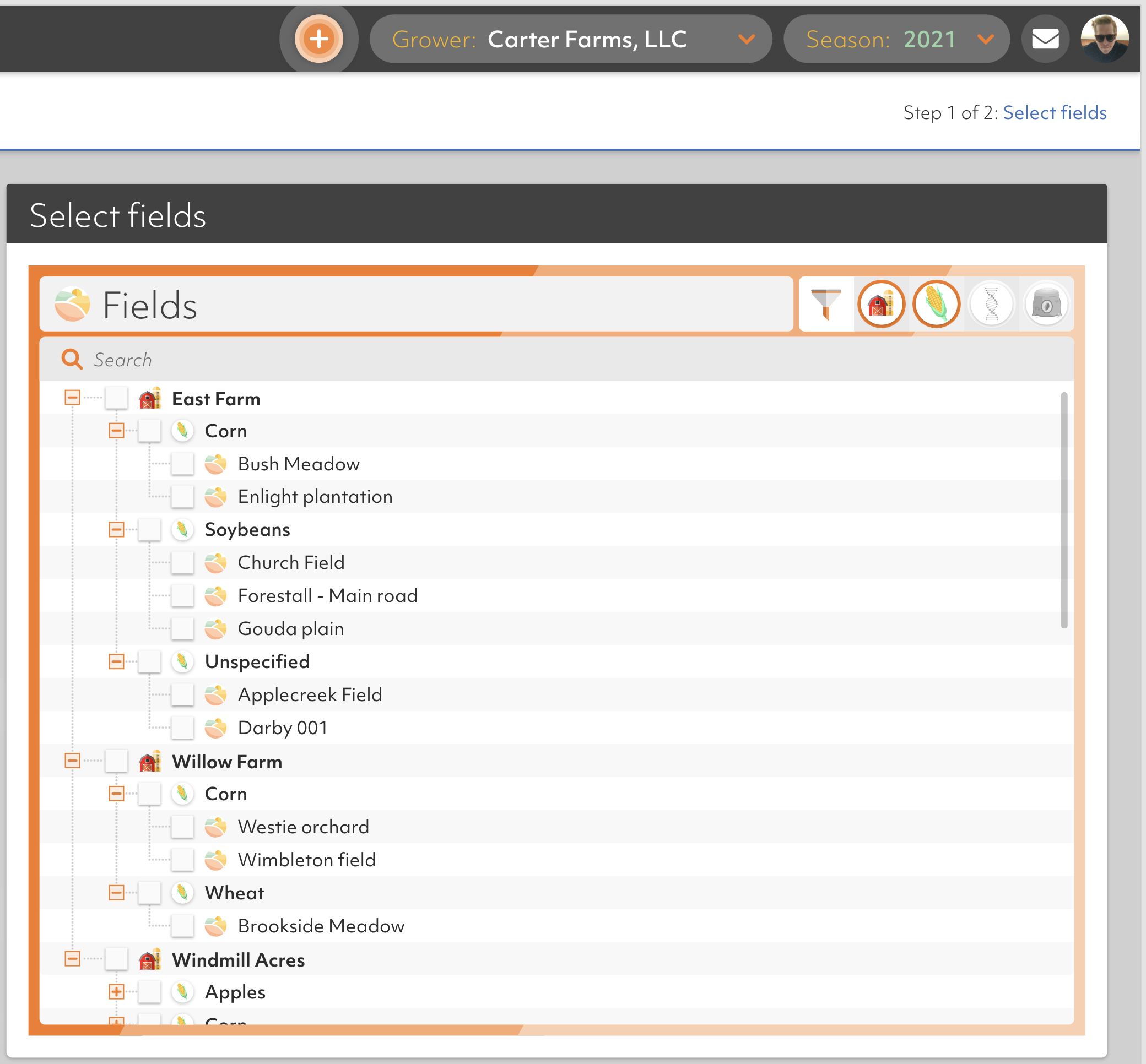 It offers all of the same functionality that you're after i believe, and also brings scalability and as many levels of hierarchy as you want. Collapsed sections have a '+' beside them, which when clicked expands the section and displays the children. Children can also be expandable, etc. I think this might work better for you because most people have a basic understanding and level of familiarity with this functionality compliments of early Windows UIs. Of course it can be dressed up and polished better, but in the end I would opt for utilizing a design pattern that is more commonly recognized versus inventing something new that your users will have to learn.

There is a similar UI for managing exceptions in Visual Studio, which is fairly intuitive:

The key differences to the UI you have shown are:

Following this design the answers to your questions would be:

When clicking "Backup Media Library", should it select/unselect, or expand/collapse?

It should select (if not fully selected) or unselect, but not expand/collapse.

If the expand/collapse behavior is tied to the chevron alone (my preference), is it too small for the user to click? Should I replace it with something bigger, like [Show/Hide]?

It's no smaller than other UI controls, and seems to work fine for a desktop app, but probably would not be great in a touch UI, and I expect it would need to be larger.

In this specific application, desktop users is a vast majority, but is this friendly enough for mobile users?

It would probably need to be larger in a touch UI.

No. The user may want to be able to see all the details, and scrolling would be better than expanding/collapsing.

It should select/unselect. This is the default behavior and makes the checkbox more accessible.

Making it responsive should not be a problem. You can let text wrap like this (or keep it always this way):

Not the answer you're looking for? Browse other questions tagged checkboxes dropdown drop-down-list collapsible-panels or ask your own question.

2
Icon to show a checklist where only some of the items are selected?
0
Name for a user dropdown, user preference dropdown, preference dropdown, settings dropdown, language selection dropdown
0
Multi-level dropdown suggestions
1
In a multiselect dropdown; add/remove item to/from selection through checkbox only or include label
3
Usability: Prepend a checkbox on a dropdown
3
How to select a parent checkbox either separately or with children?
2
Looking to use a dropdown and checkbox in the same search field
5
Using accordion lists with radio buttons
2
multi selection dropdown - with or without checkbox
0
Resetting an autocomplete dropdown?