How dark does a background have to be before white text shows up better than black text?

How dark does a grey background have to be, before white text is easier to read against that background than black text? 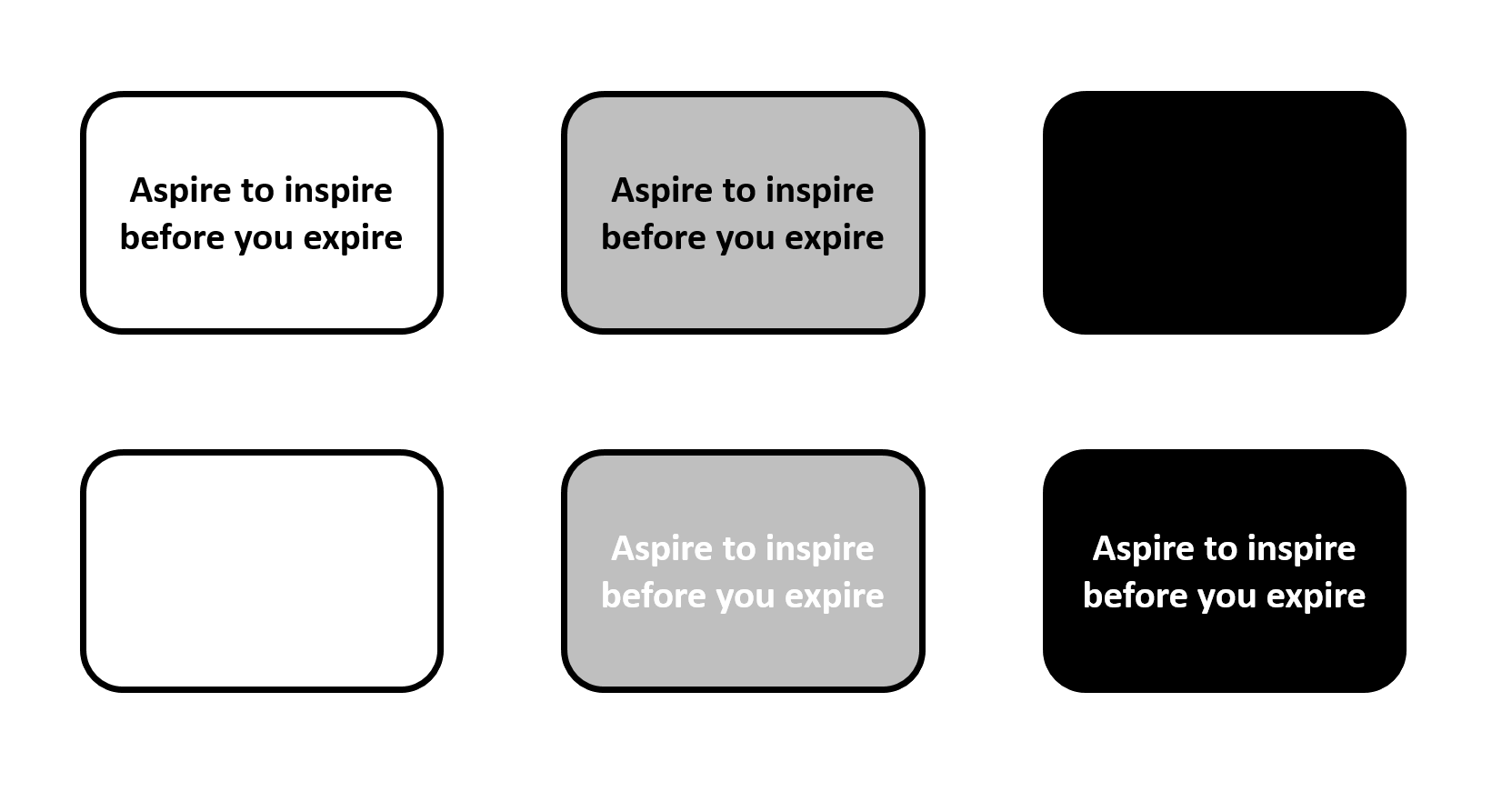 Suppose you start off with a white background. 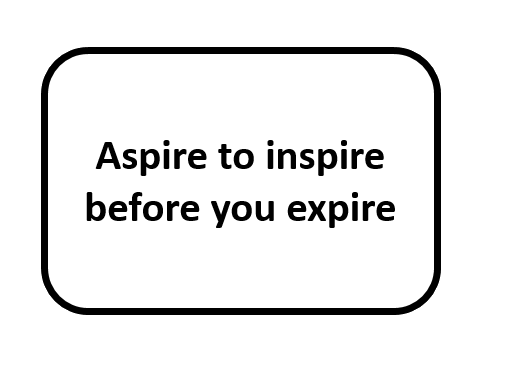 Clearly, black text is easier to see on a pure white background than white text on white.

Now, suppose you introduce a very small amount of black color into to the background. 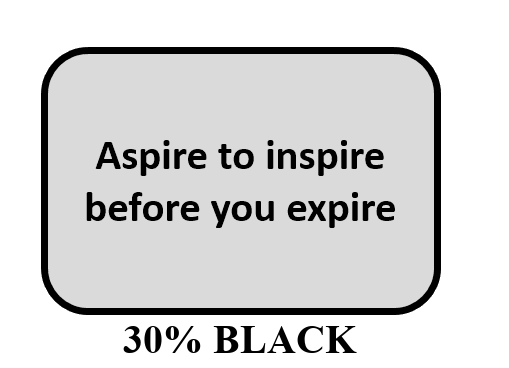 The background color is a pale LIGHT grey. Black text is still easier to read on the light grey background than white text.

If you repeat this process, at what point does white text become easier to read than black text?

That is, how dark does a grey background have to be before white text in the foreground is easier to read than black text?

I think that that Microsoft PowerPoint could be made easier for the end-user.

Accidentally putting white text on a white background is an annoying problem end users of the future need not suffer.

The hard-and-fast rule for contrast by accessibility standards is that the contrast ratio between a foreground color and a background color should be at least 4.5 to 1 for small text (under 14 points) and 3 to 1 for large text and graphic interface components.

Gray #757575 meets this criteria for both pure black (#000000) and pure white (#ffffff). Anything darker than #757575 should be on a white background and anything lighter should be on a dark background. That might not mean that it's easily readable by all audiences in all circumstances (outdoor projection on a sunny day, for example). Standards don't always predict experience.

It's interesting to hear that Powerpoint defaults to white-on-white in your experience; for blank slides with no template, it's black-on-white in my version. It's easy to mess up PPT's default colors and I wonder if you've come across a version or a template that has been altered.

Not the answer you're looking for? Browse other questions tagged color text readability color-perception or ask your own question.