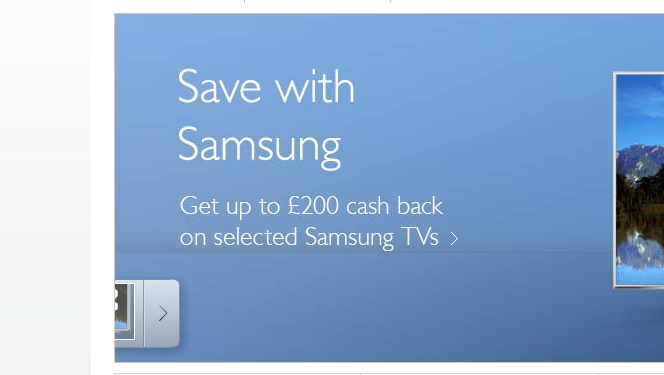 This might be a little old school, but I have seen lots of old thick GUI applications use a dashed or dotted underline to denote something that has hover text or hover help.

I am doing this very thing right now in a web app. Example: 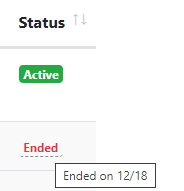 Here I have a status displayed in a table. The "ended" status has an end date, but I'm pretty sure the user does not need to know the date, especially wasting a column in the table to display it. So the dashed underline gives affordance that there is more information on hover.

Please leave some comments if you think there are better ideas.

This is HTML, so here is the CSS to do this easily:

15
iPad/iPhone alternative for hover states
7
Affordance for resizing a panel
6
Navigation & Link Hover State
4
Selecting overlapping objects on «3/4 perspective» map
34
How to make it obvious that you can drag things that you normally can't?
3
How obvious is it that an element that looks like a flick switch can be clicked?
1
How should I display this information if not in a tooltip?
2
Circular context menu on hover
1
How do I make it obvious that a button is hoverable?