How do I express these instructions to a user in the most user-friendly way?

Here I have a screen which is intended for the user to search for and outline their yard with a set of tools in the toolbar (The pen and scissor tool is toggled when tapped). 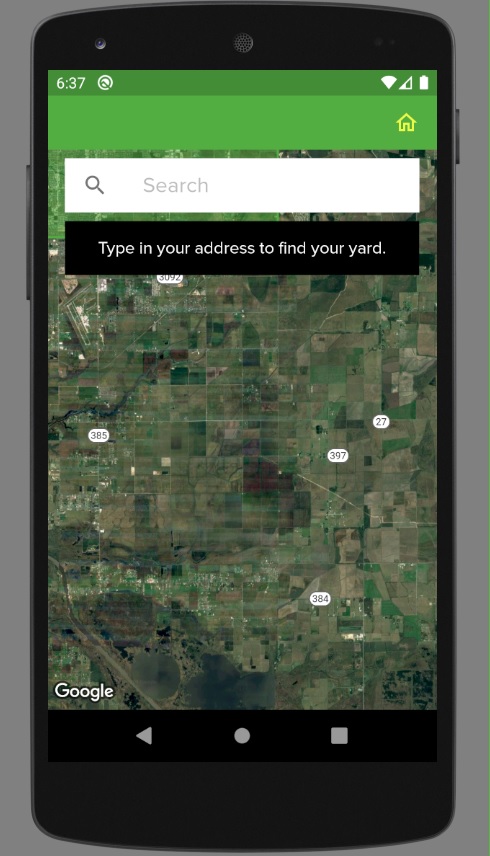 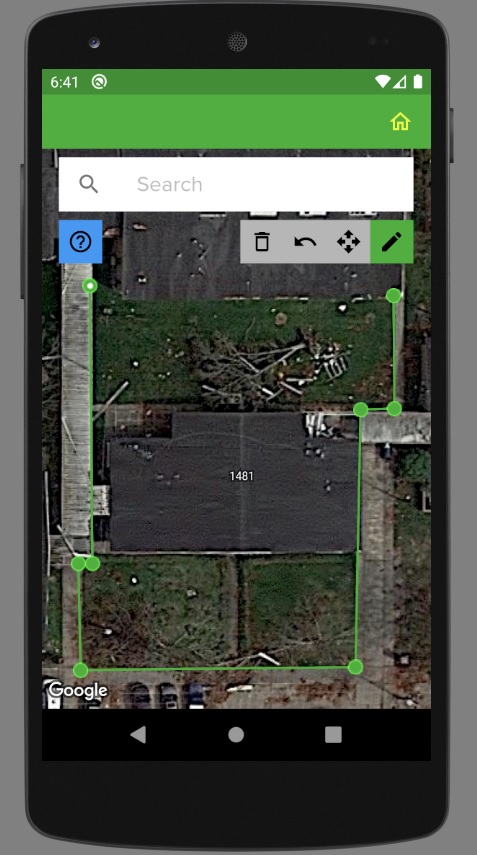 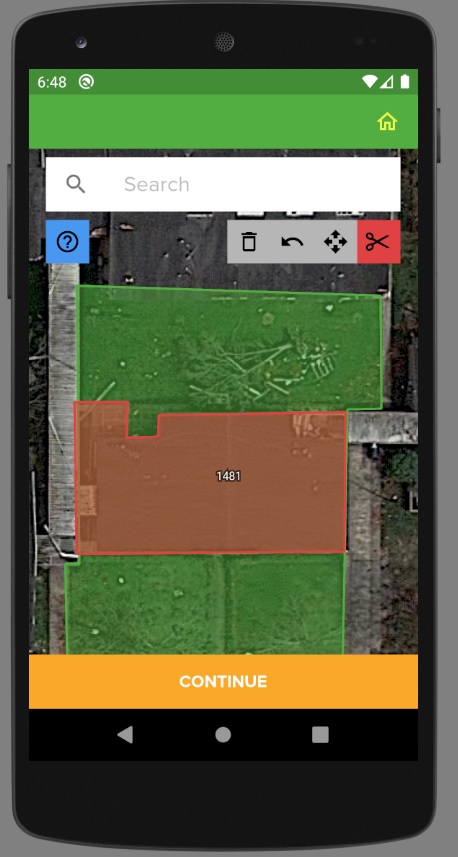 What would work best here? Interactive tutorial? A video? How and where do I explain the functions and steps to keep it as simple as possible? I have tried creating a dialog with slides explaining each button's function but didn't really like the outcome. Since I wrote the app, it's really hard knowing if what I write is simple enough and/or user-friendly.

During each of the phases of this operation, have a persistent (or semi-persistent, see details on that below) message that tells the user what's going on.

Before the operation display (alter the tone to match your brand):

When they're in Phase 1, display:
Step 1. Outline your entire property in green using the pen tool

When they're in Pase 2, display:
Step 2. Outline any non-grass areas in red using the scissors tool

(These could be shortened too: "Step 1: Outline your property", "Step 2: Outline non-grass areas to subtract them"

A few things to note about the wording:

What I mean by semi-persistence: Something similar to your controls that appear or disappear with a tap. Maybe the current-step instructions appear with an x so they can dismiss it, or they fade in after a period of inactivity.

Finally, you can add some tiny green words inside the colored regions to remind them what the regions represent.

During Step 1: green text inside the green region that says "Your property"

Not the answer you're looking for? Browse other questions tagged interaction-design user-expectation tutorial walkthrough or ask your own question.