We were originally going to use separate line charts, but I am leaning more towards combining them into one chart. My only concern is that having these both as a line graph on the same chart might be misleading or confusing for the user to tell if the trend is positive or negative overall.

Have you seen or created a chart with a similar scenario to this?

You could create a line chart with two axes where you place one metric each. Then you invert one axis, so values go from highest to lowest. Similar to a temperature humidity chart (see below) which is only missing the inverted axis. 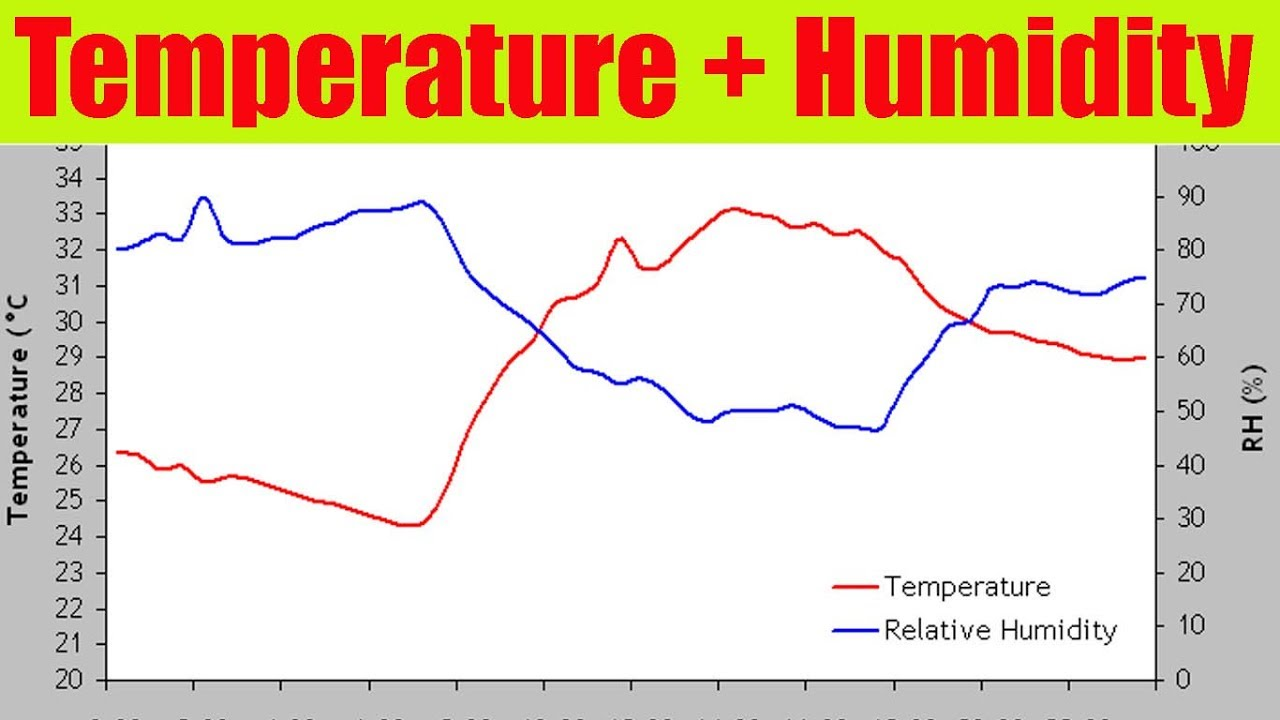 Sounds like a job for green and red (positive and negative, respectively).

Just make the lines green and red. You could also make them different textures to indicate that they're to be interpreted differently, e.g. the green line could be solid and the red one dashed.

A caveat: Highlighting the portion between them only makes sense, however, if the two pieces of data are in the same units (i.e. subtractable) (ex: "Points my kid scored" vs "Points your kid scored") and are drawn on the same scale (e.g. both ranging from 10 - 200 or something). If it isn't an apples-to-apples comparison between the two metrics (example: "Number of satellites in LEO" vs "Stock price of SpaceX") then the area-between-the-curves method will just be confusing.

Not the answer you're looking for? Browse other questions tagged info-visualisation data charts graphs or ask your own question.

0
What is the best solution to visually showcase regional date comparisons
3
Charts: Unlimited data, limited colors
3
How to obscure data in a screen captured image?
3
Best graph for data with both very large and very small values
7
Interactive Table with graph drilldown
1
How to represent a latency chart?
2
How to visualize status where a lower number or a zero is better than a higher number?
1
Which of these cryptocurrency charts communicates percentage gain or loss in the most clear manner?
2
Whats the best way to graph percentage data?
22
How should I visualize the average of two bars in a bar chart?