What is the name for the single read-only element in a status bar or toolbar?

I would like to know if there is some simple name for single information unit in status bar or toolbar, in a broad context (not connected to any concrete UI framework). Concrete use-case is that I'm creating some toolbar framework, and in general, I want to differentiate between commands (or command buttons to be more specific) and state-viewers (that's my name for it right now, but I'm not satisfied with that). Here is the very concrete example of what I'm talking about:

With red, I have marked commands, those are input for some document viewer. And with blue, I marked - what? While researching, I encountered a name indicator - it sounds too strange and too narrow to me - like it indicates something if it is on or off for example or something else that is simple like that. I would like to have wider definition, but also I'm open for accepting the indicator is a good name - I'm not native English speaker so maybe that's the problem also. For instance, to me, first indicator on the image, 1/3, which says that you are on the first page of three pages in total is too complicated to call it indicator.

EDIT: with a hope that this will not trigger "Too broad question", I would like to add that I was researching concrete toolbars in several applications a bit and it looks to me that general UX/UI thing is that in toolbar everything is clickable. Maybe my use-case here is XY problem - if that's the case, I would like to hear that of course. In that case, everything should be clickable, and it has static or dynamic display in itself?

EDIT 2: I have found a perfect real use case example I think! In Windows File Explorer, in status bar (or however it's called) there are commands on the right, and those status-viewers on the left, as you can see on the screenshot below. Those status-viewers are not clickable and really, I don't see any logical commands to connect to those so they become clickable.

They function similarly to LED lights on things 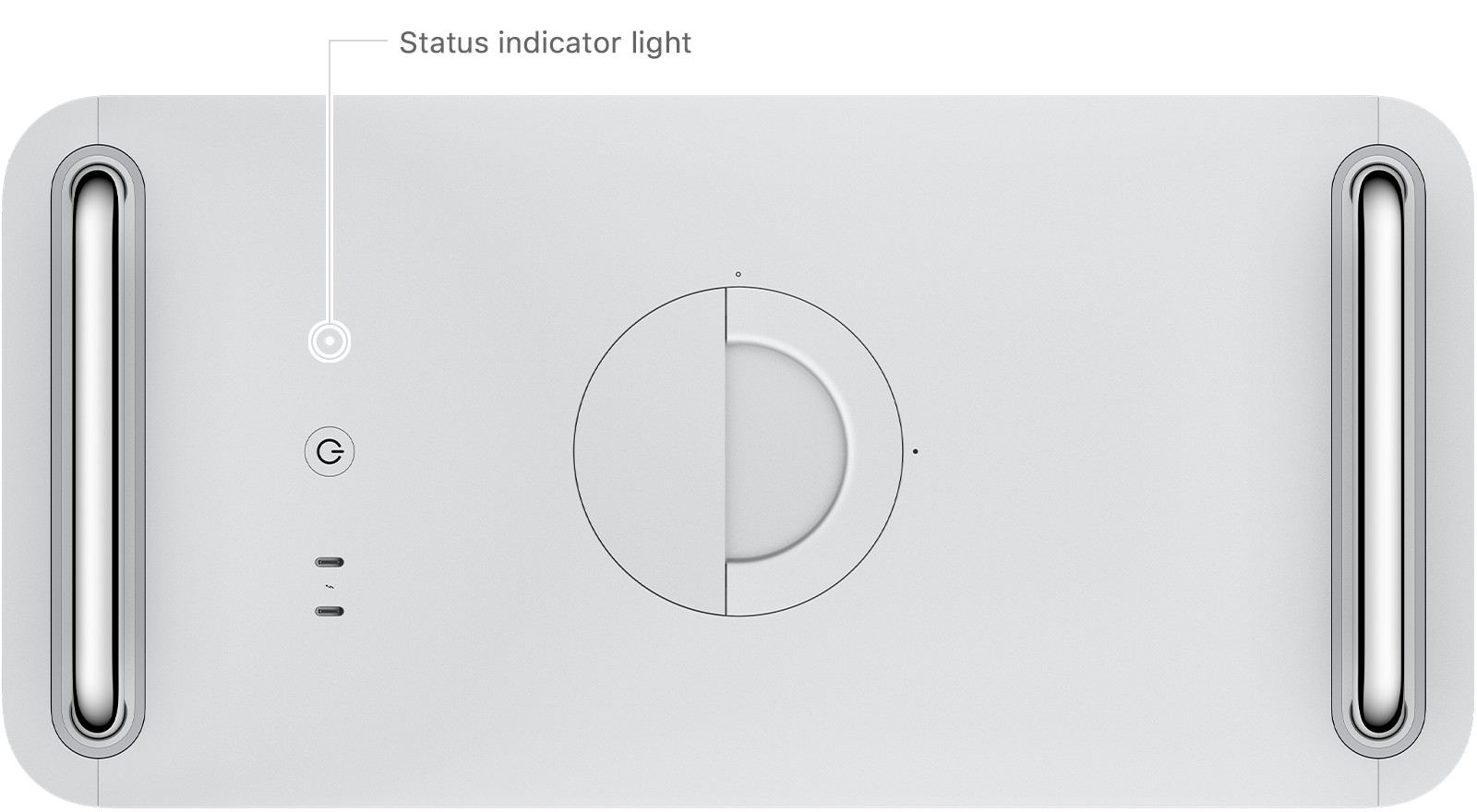 Status-bar text can be in the form of a message, a tip on a selected item, or information about the status of a process.

Progress indicators are non-interactive, visual cues that indicate that a process is underway.

Looking at Google Doc's toolbar update, they refer to them as "options".

In the Format menu, text formatting options (including bold, italic, font size, and more) will be moved to a new “Text” submenu.

The visibility of system status refers to how well the state of the system is conveyed to its users. Ideally, systems should always keep users informed about what is going on, through appropriate feedback within reasonable time.

Indicators are passive. They do not require that a user take action, but are used as a communication tool to cue the user to something of note.

The term is inspired by electronics, where devices have interactive elements (buttons) and visual feedback elements (display), such as in this multi-meter: 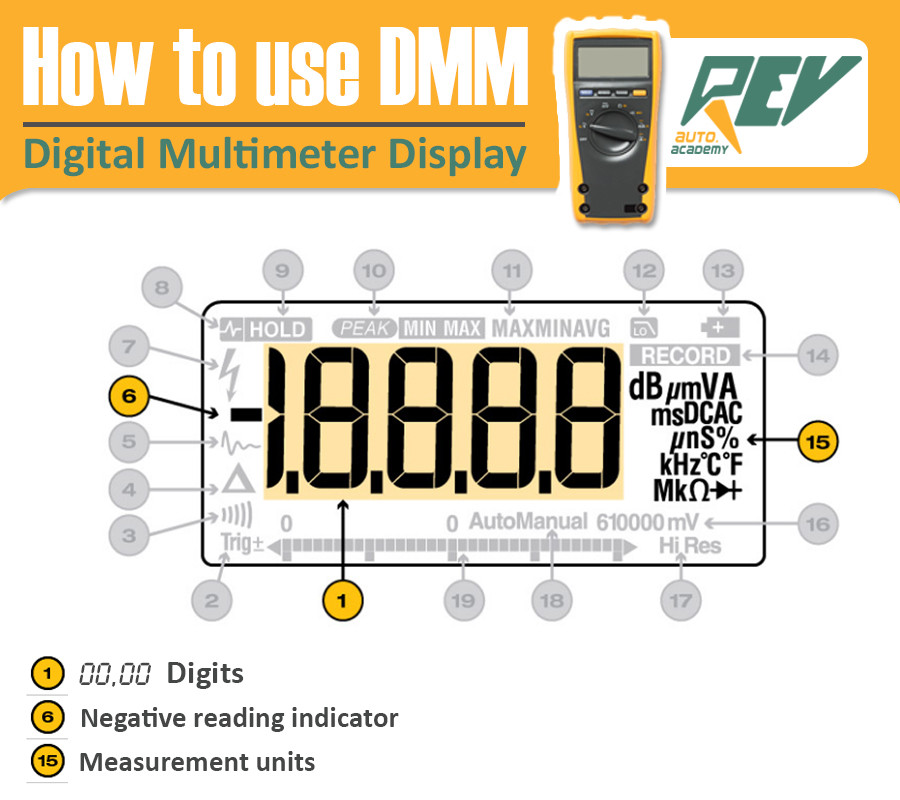 Not the answer you're looking for? Browse other questions tagged terminology names ui-element or ask your own question.