What is the name of the user interface and font in this picture?

This simple, terminal-like user interface was once popular in operating system installers. I recall it being used in the Windows 9X and Windows XP installers, but I recently noticed that the Debian minimal installer also uses it, which seems to indicate that it's not proprietary to Windows. It's also used in many BIOS.

What is the name of this user interface (and the font)? This screenshot is from the Debian minimal installer. 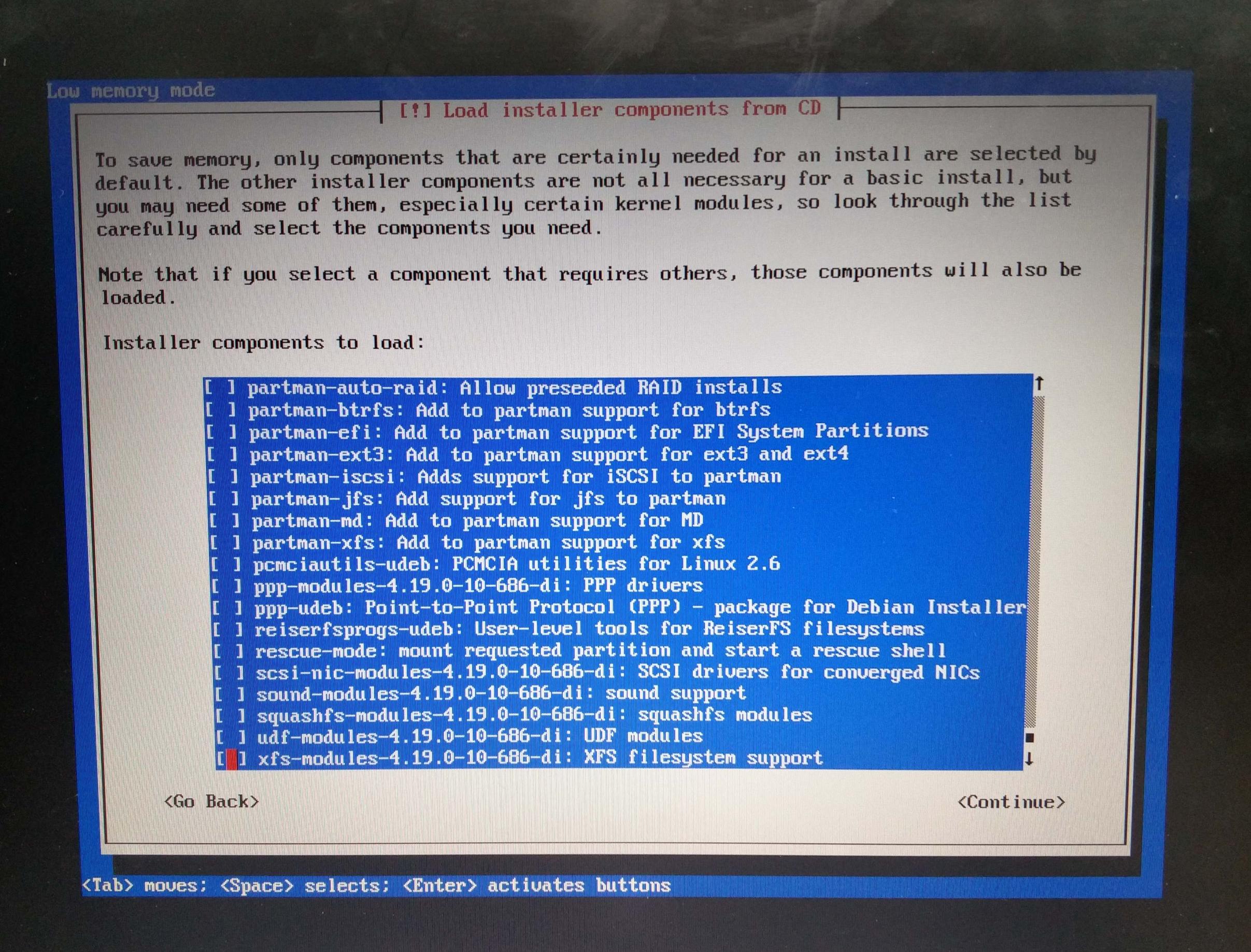 Although there is no "name" for the BIOS ui (other than "BIOS GUI") that I can find, there are many projects that recreate them in html, such as: https://github.com/kristopolous/BOOTSTRA.386 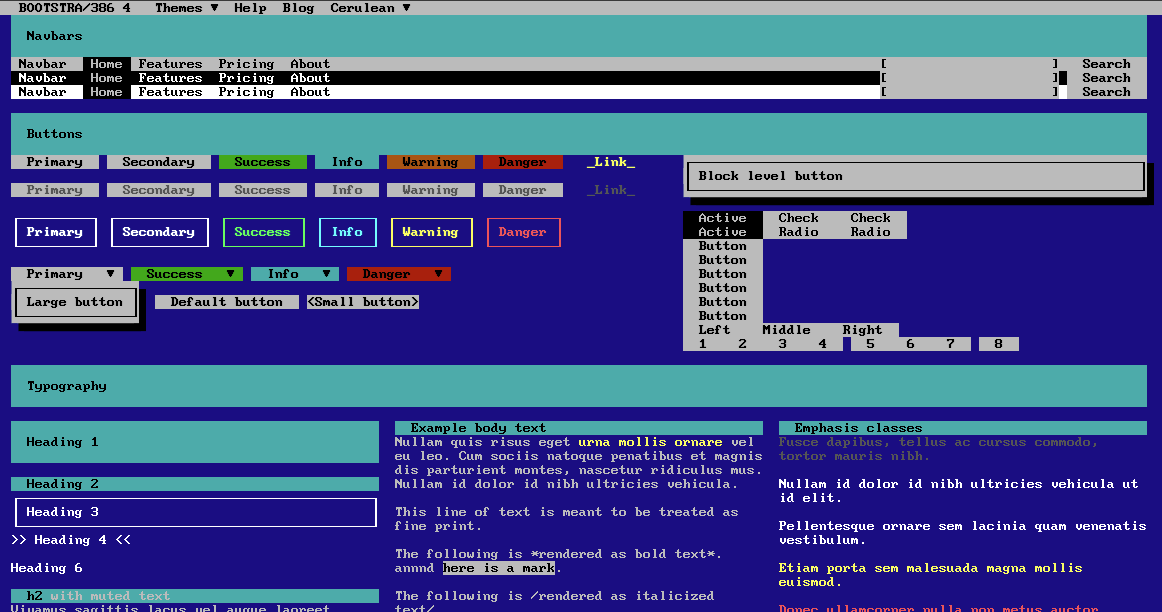 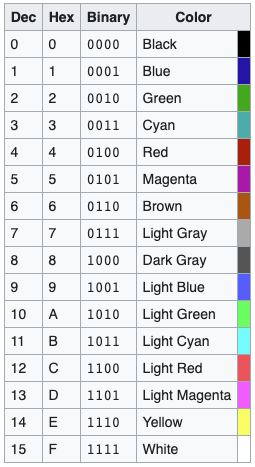 The general term for a non-graphical user interface like that is "character cell" or "text mode", where the screen is divided into (for PCs) 25x80 cells all of the same size, each able to display a single character. It's an entirely different way of interfacing to a display than bitmap mode used by GUIs. It's not a part of Windows.

If the character-cell UI works with a mouse and emulates (crudely) GUI features, such as overlapping windows and push buttons, then it was called (retroactively) a "TUI" or text-based interface, a play "GUI."

I don't think the font has a name. Back when these UIs were state of the art (circa 1980s), they could only show one font in one size, although some monochrome monitors could show underline and bold. Therefore, there was no need to give it a distinguishing name. If I had to give it a name, I'd call it "dot-matrix," although that term is more correctly used for printed font.

This type of UI originated on mainframe terminals in the 1970s and at one time they were the standard UI for all apps on most systems. Here for example, is a modern emulation of a UI to an IBM AS/400 mainframe as it would be displayed on a 5250 terminal in the late 1980s: 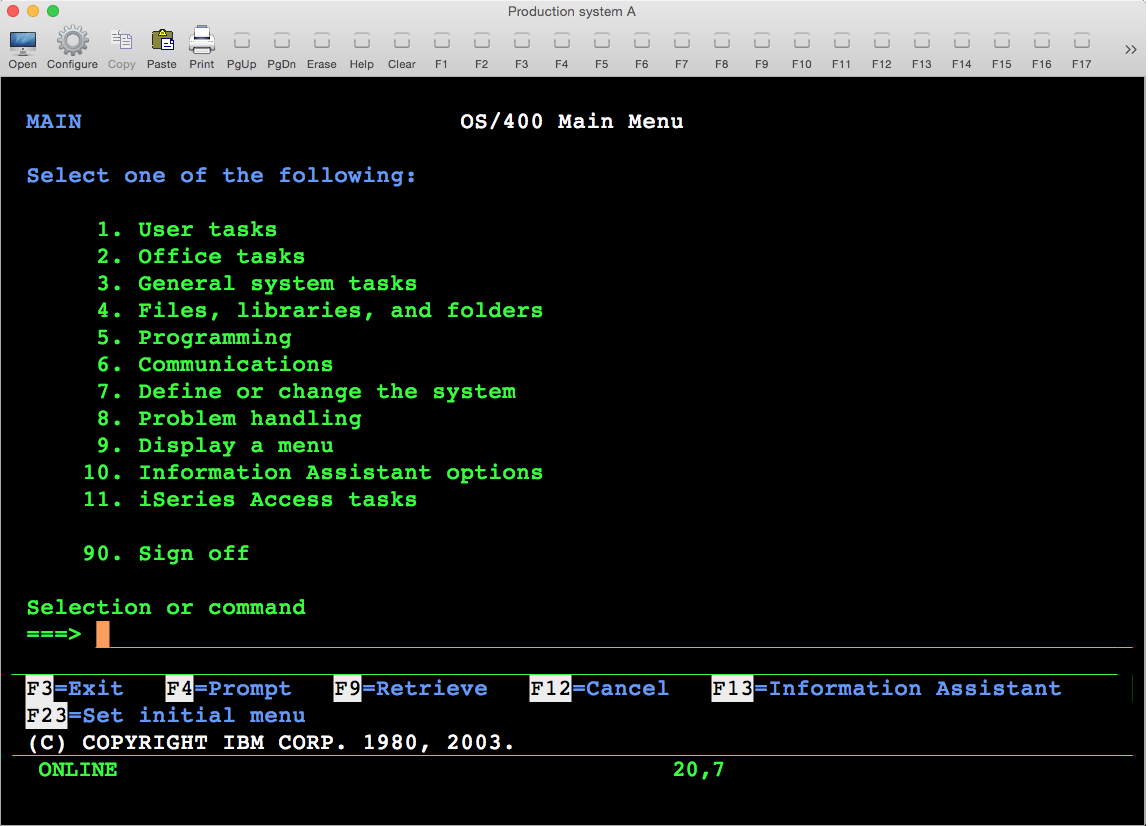 I think BIOS were among the last places character-cell existed because a BIOS needed a simple self-contained UI without relying on DLLs or anything else on a hard drive (like an operating system). Thus some users may associate it with BIOS. However, it certainly did not originate with BIOSes (or Microsoft). The photo of your Debian installer photo may not show an emulation of a character-cell UI. It may be a character cell UI.

Not the answer you're looking for? Browse other questions tagged gui-design font or ask your own question.

4
What's the generic term for the Apple Menu, Windows Start Menu, etc.?
12
What default font to choose for desktop applications?
2
What's the multi-window interface in Visual Studio called? Where can I find it?
14
Should I avoid changing a “clunky” UI?
1
Is there a good reason for the modern trend of removing dividing lines?