Do people equate limited as being simple or something else?

I am trying to understand how people decide if a software is simple or not. I am quite often asked for simpler alternatives for 3D software, graphics software, CAD software, mind mapping Software and so on. I am quite often unable to give people a satisfactory answer. But I do keep tabs on what they ended up using.

So far i've come up with 3 basic explanations of simple:

So what are the heuristics people in general use to choose simple software? What dot hey use as a proxy? Is it just a presentation issue? I mean quite many software claim to be easy in their marketing material. But dont end up being any easier than other software in general. 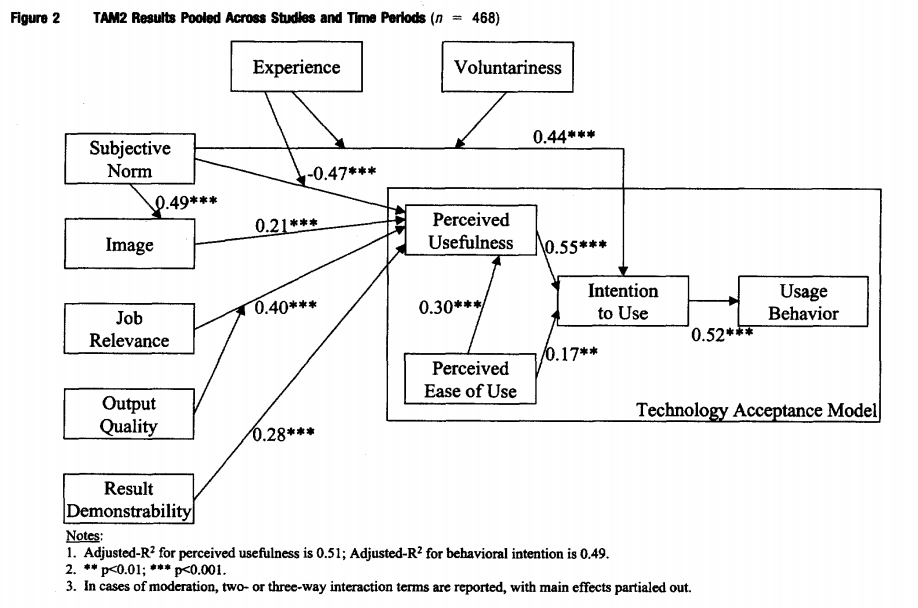 In TAM2 both the image you give off about yourself and what others think about the software affect the perceived usefulness.

On the other hand people seem to perceive software useful if it fulfills their need, or gets the job done.

An important and interesting finding that emerged was the interactive effect between job relevance and output quality in determining perceived usefulness. This implies that judgments about a system's usefulness are affected by an individual's cognitive matching of their job goals with the consequences of system use (job relevance), and that output quality takes on greater importance in proportion to a system's job relevance.

For people in doesn't seem to matter if using the software is objectively insanely hard because all that matters whether they subjectively perceive it as useful.

There is both an objective and subjective aspect to the term 'simple'.

The objective aspect can be measure quantitatively in terms of things like the number of steps, options and outputs produced in a particular task or workflow. It can also be measured by the amount of time taken to complete a task (relative to some other task or the reduction in time when asked to complete the task again).

The subjective aspect can't be measured so easily, and relies on capturing qualitative measures such as how easy or difficult someone thinks the task is.

Somewhere between the two will give you a pretty good approximation of what 'simple' means.

Not the answer you're looking for? Browse other questions tagged ease-of-use or ask your own question.